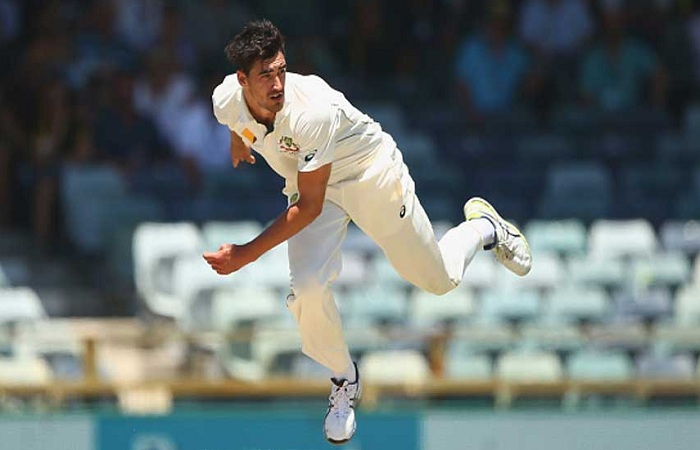 March 30 (CRICKETNMORE) - Kolkata Knight Riders got a major blow, as Mitchell Starc is set to miss IPL 2018. Mitchel Starc, is currently playing test series against South Africa where he has been ruled out from the last match of the test series where Australia is struggling against Australia to get their series levelled. Mitchell Starc got an injury in his right leg before the 4th test match that was scheduled in New Wanderers Stadium at Johannesburg.