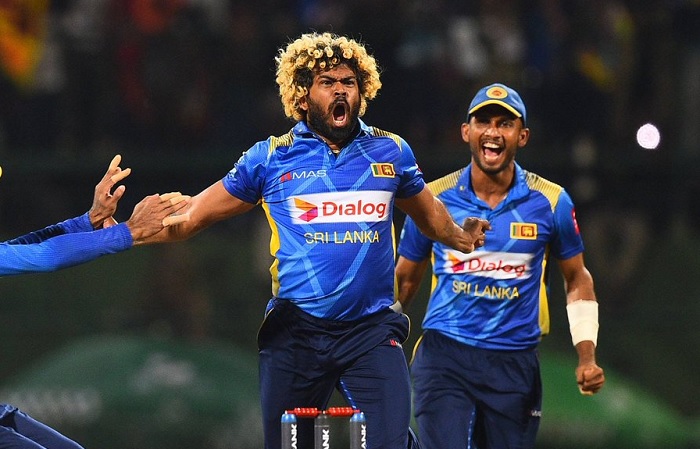 Malinga, 36, picked up the wickets of Colin Munro, Hamish Rutherford, Colin de Grandhomme and Ross Taylor in the third over to become the only bowler to have taken two hat-tricks in T20I cricket. The first time Malinga achieved this feat was against South Africa in the 2007 World Cup in a Super eight match in West Indies.

Afghanistan skipper Rashid Khan was the first to grab four wickets in four deliveries in a T20I. He did it against Ireland earlier this year.

This was also Malinga's fifth hat-trick in international cricket which is the most by any bowler. Wasim Akram had four hat-tricks to his name across formats.

AUS vs IND: Indian Fan Complains Of Racism At Sydney…