Lara, Sarwan to work with WI batsmen ahead of India Tests 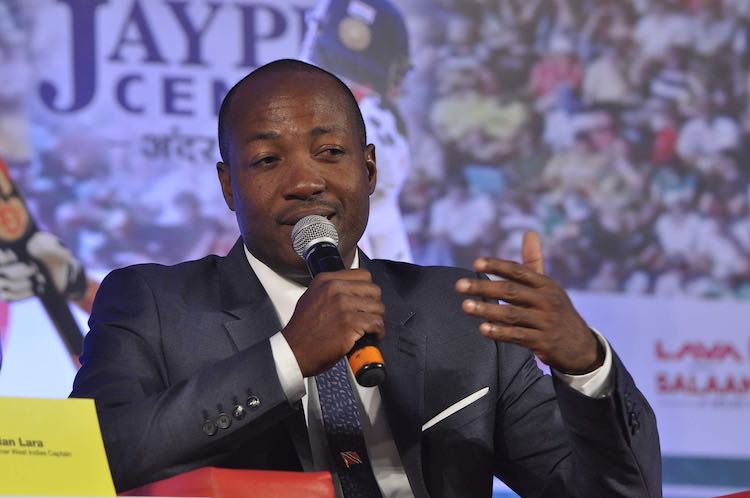 Lara, one of the greatest batsmen of all-time, and Sarwan, who was one the leading players of his generation, will be part of the pre-series camp to be held in Antigua ahead of the first Test.

They will share their knowledge, experience and expertise with the members of the 13-member squad ahead of the series.

West Indies and India will play two Tests -- from August 22 to 26 at the Sir Vivian Richards Cricket Ground in North Sound, Antigua; and from August 30 to September 3 at Sabina Park in Kingston, Jamaica.

Jimmy Adams, Cricket West Indies' (CWI) Director of Cricket, was grateful to Lara and Sarwan for coming on board and offering their time to interact with the young batsmen as they get ready for this crucial two-match series -- which will signal the start of the new ICC World Test Championship (WTC) for both teams.

"We have some good young batsman in the team who we believe will form the future of West Indies cricket. We saw some very good signs of development earlier this year in the Test matches when we played so very well to beat England and we want to see them grow and become outstanding players for the West Indies," Adams said.

"We have taken the step to have Brian and ‘Ronnie' work with these players, who have demonstrated a will to learn and succeed. We know they still have the passion and love for West Indies cricket and are eager to assist and share their information with the present generation."