KKR playing all games at home a 'miracle': CEO 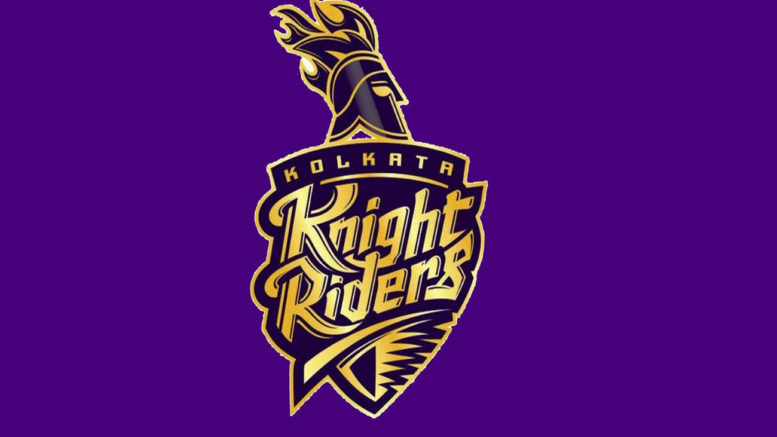 Kolkata, March 19 - Kolkata Knight Riders (KKR) CEO Venky Mysore on Tuesday hailed the Indian Premier League's (IPL) full schedule, terming the fact that all eight teams will be playing their seven home matches at their respective venues despite 2019 being an election year, a "miracle".

"When I look at the dates and travel schedule and all that, it's almost a miracle that it's all being pulled together in an election year," Mysore told reporters on the sidelines of KKR's practice session at Eden Gardens.

Mysore thanked the Kolkata Police for their support, saying despite West Bengal having elections in all seven phases, they always assured KKR that they will do all they can to ensure the Dinesh Karthik-led side get to play in front of their own fans.

"The final schedule has just come out and I think a big thanks to IPL and the team there for putting the schedule out on an election year. Eight franchises are playing at home which is amazing.

"I also have to thank the Kolkata Police because even before we started with all this discussion, they assured us they will do all they can to ensure that our games will be held in Kolkata only," Mysore said.