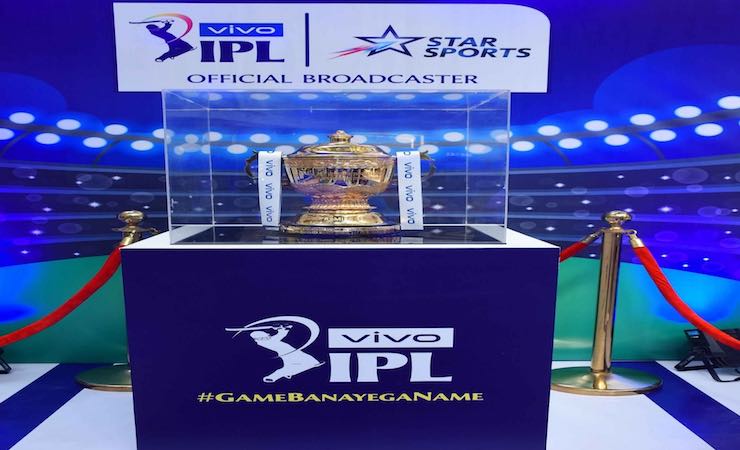 New Delhi, March 19 - To bring fans closer to the Indian Premier League (IPL), broadcaster Star Sports has collaborated with the Board of Control for Cricket in India (BCCI) to make the upcoming edition interesting for fans with an artificial intelligence-powered training installation that is being developed by Google.

During the tour, which started here on Sunday, the IPL trophy will travel to each franchisee city, giving fans opportunity to get their hands on the coveted cup they would want their favourite team to lift.

At the start to the 8-city tour, fans were seen attempting several shots and then comparing that to a video shot of the cricketer they selected.

During the trophy tour, fans will also get an opportunity to click selfies with the trophy that they see during every game of the tournament on their television screens.