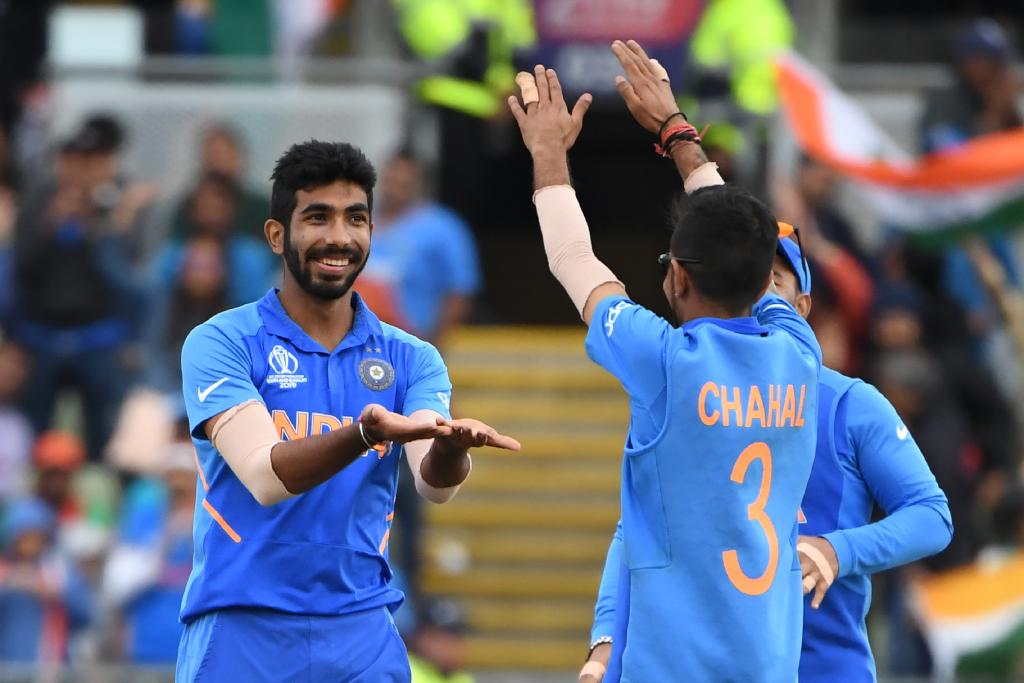 The 25-year-old achieved the feat in his 57th ODI, one more than Shami, when he forced an edge off Sri Lanka captain Dimuth Karunaratne in the fourth over of the match which was neatly taken by wicketkeeper Mahendra Singh Dhoni.

Bumrah later picked up two more wickets -- that of Kusal Perera and Angelo Mathews -- to return with figures of 3/37 as Sri Lanka posted 264/7 in their 50 overs.