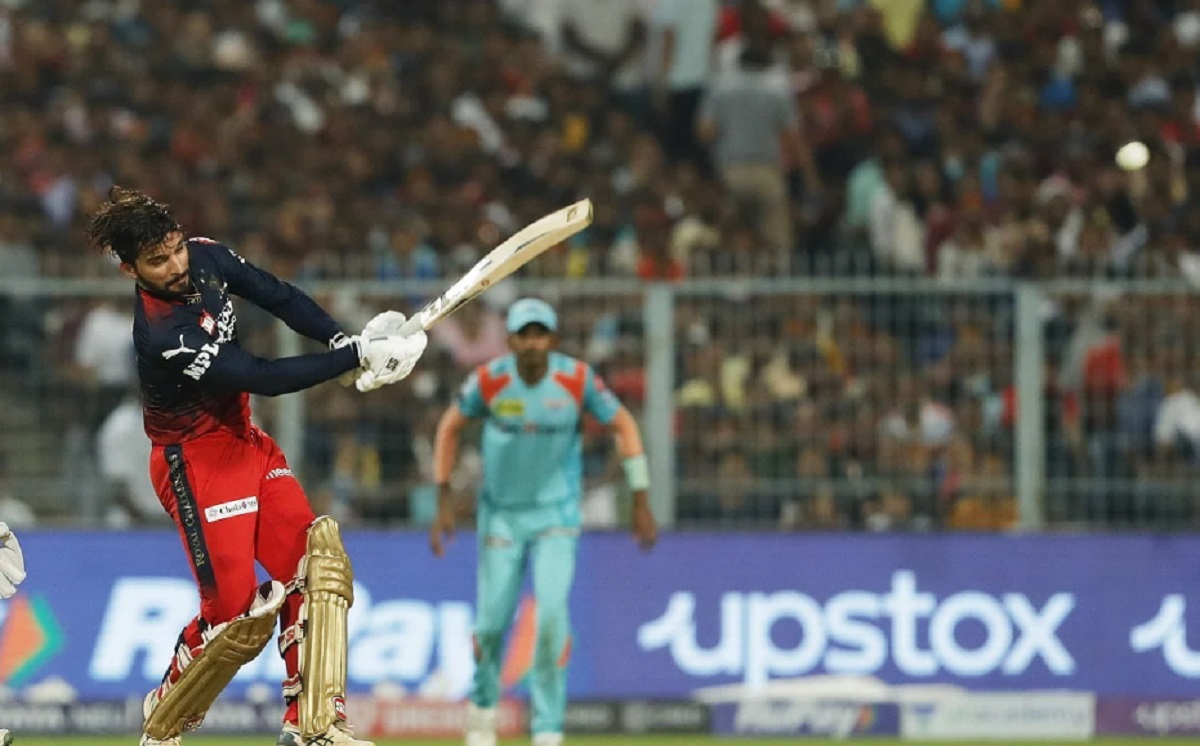 Rajat Patidar became the first uncapped player to smack a ton in IPL Playoffs, smashing an unbeaten 112 runs in 54 deliveries including 12 fours & 7 sixes at an impeccable strike rate of 207.

RCB's prominent finisher this season, Dinesh Karthik played an unbeaten knock of 37 runs in 23 balls with 5 fours & a six, etching an unbroken partnership of 92 runs in 41 deliveries for the 5th wicket with Rajat Patidar.

Earlier, LSG captain KL Rahul won the toss & opted to bowl first against RCB in the Eliminator match of IPL 2022. This match is being played at Eden Gardens, Kolkata.