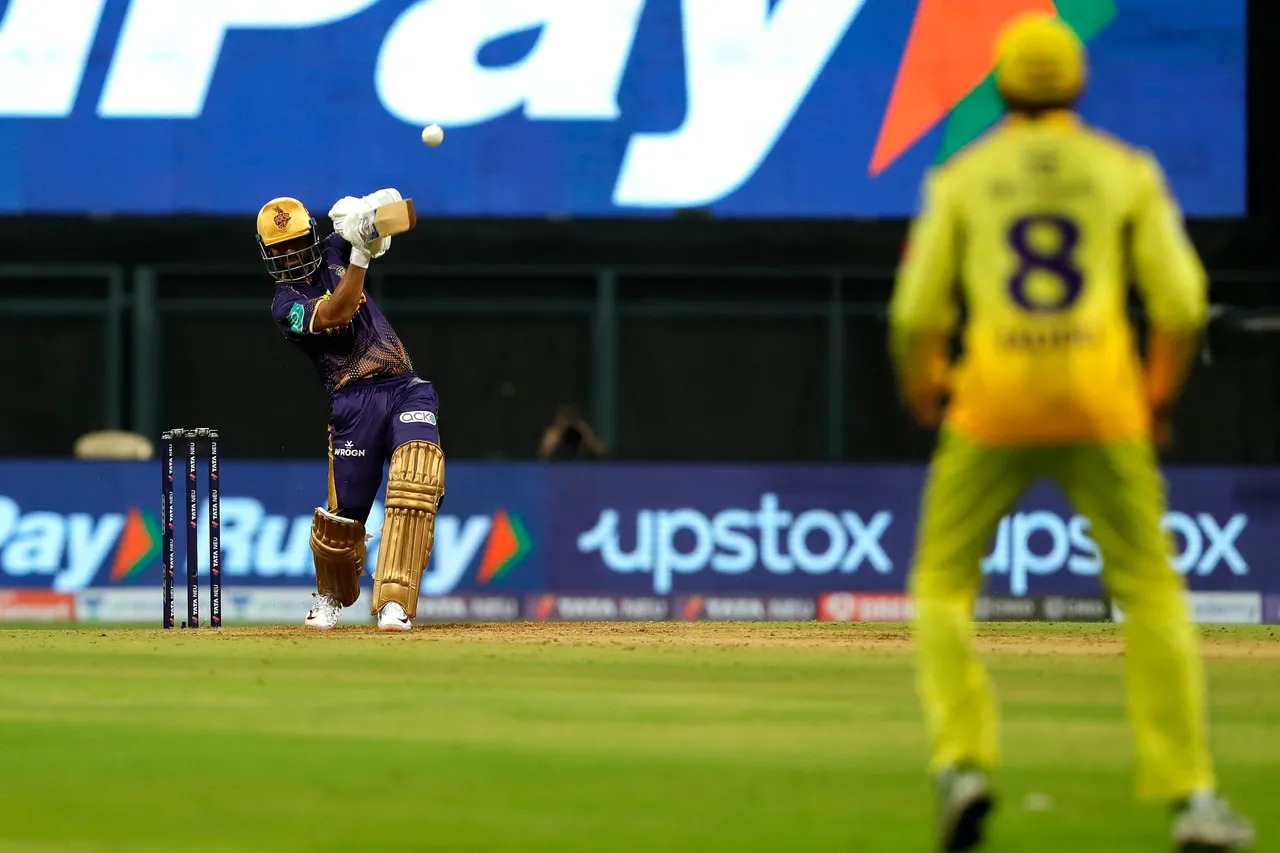 CSK vs KKR: Ajinkya Rahane showed his limited-over skills as he guided Kolkata Knight Riders to a 6 wicket win against Chennai Super Kings in the season opener.

Ajinkya Rahane was used as an opener since Aaron Finch isn't available, and scored 44 runs off 34 balls to take KKR to an easy win while chasing a target of 132. Dwayne Bravo picked up 3 wickets while Mitchell Santner grabbed a scalp.

Earlier, KKR captain Shreyas Iyer won the toss & opted to bowl first against CSK in the first match of the IPL 2022. CSK were restricted to 131/5 in the first innings as Umesh Yadav picked up 2 wickets. However, MS Dhoni showed form as he scored 50* runs in 38 balls.