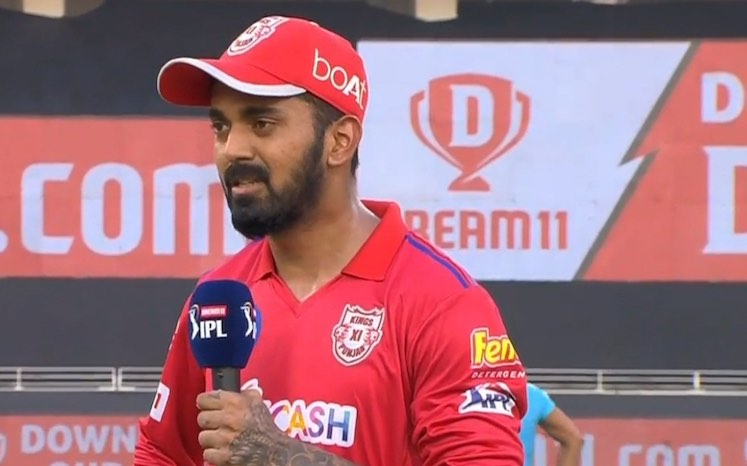 Kings XI Punjab skipper KL Rahul will be eyeing to surpass 2000 runs in the IPL in the upcoming match against Royal Challengers Bangalore on 24th September 2020. The newly-appointed captain is just 2 runs away from this feat.

The stylish batsman, ever since joining the Punjab franchise in 2018, has been in sublime form. In the previous two seasons alone, Rahul has scored 1252 runs in 28 matches he has played.

He had a superb 2019 season, where he even got his maiden IPL ton and finished the season with an impressive average of 53.90.