India Score 1/24 After Bowling England Out For 205 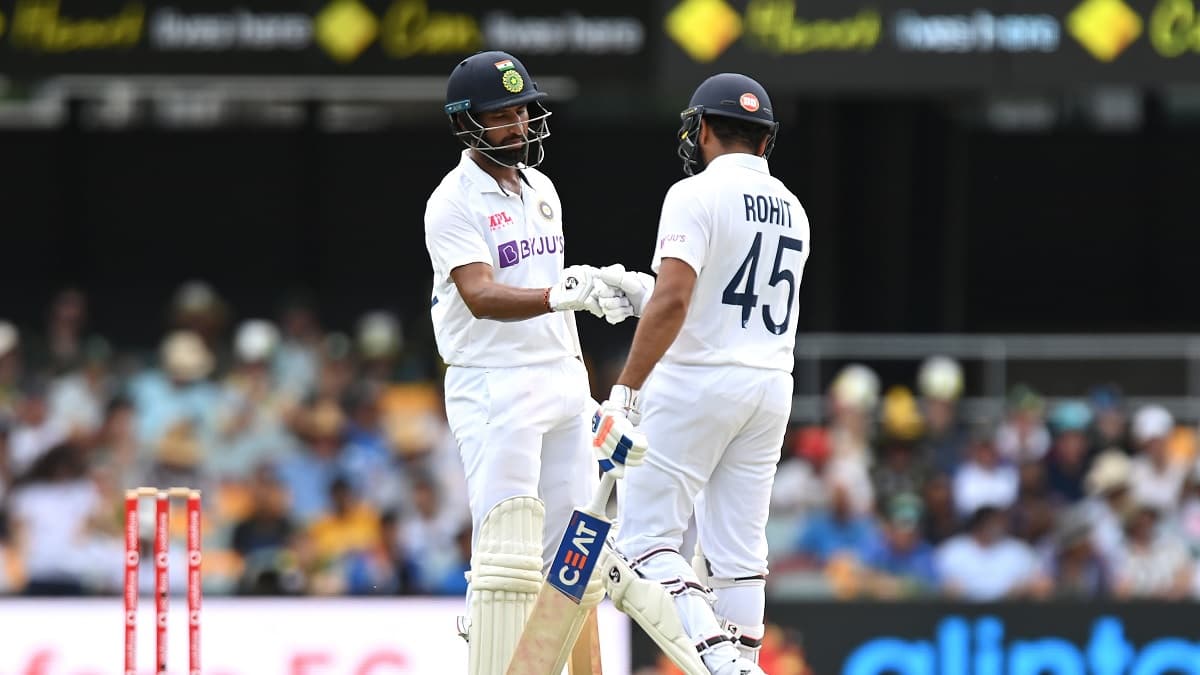 India dominated day 1 of the 4th test match as they bowled England out for 205 and score 1/24 at stumps.

Rohit Sharma and Cheteshwar Pujara will be the overnight batsmen for India when they resume their trail of runs.

Siraj removed Jonny Bairstow at the start of the second session while Washington Sundar got Ben Stokes out after the English all-rounder scored a counter-attacking 55.

Olie Pope and Dan Lawrence showed a bit if resilience in their defence to help England get past 200. Pope got 29 while Lawrence scored 46. R Ashwin and Axar Patel cleaned up the tail comfortably.

Axar finished with four wickets, Ashwin three, Siraj two while Sundar got one.

In reply, India lost the wicket of Shubman Gill in the first over of the innings for a duck.