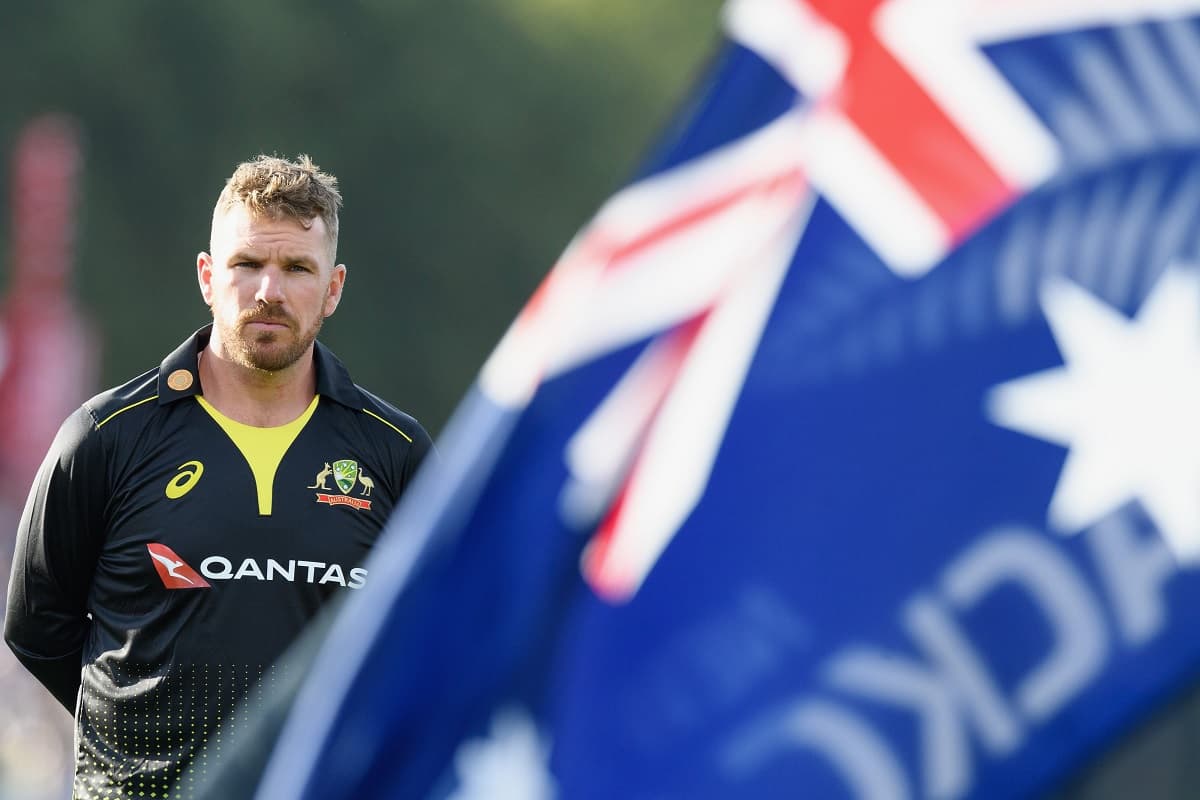 Australia captain Aaron Finch has won the toss and opt to bat first against New Zealand in the 4th T20I. The match is being played at Westpac Stadium, Wellington.