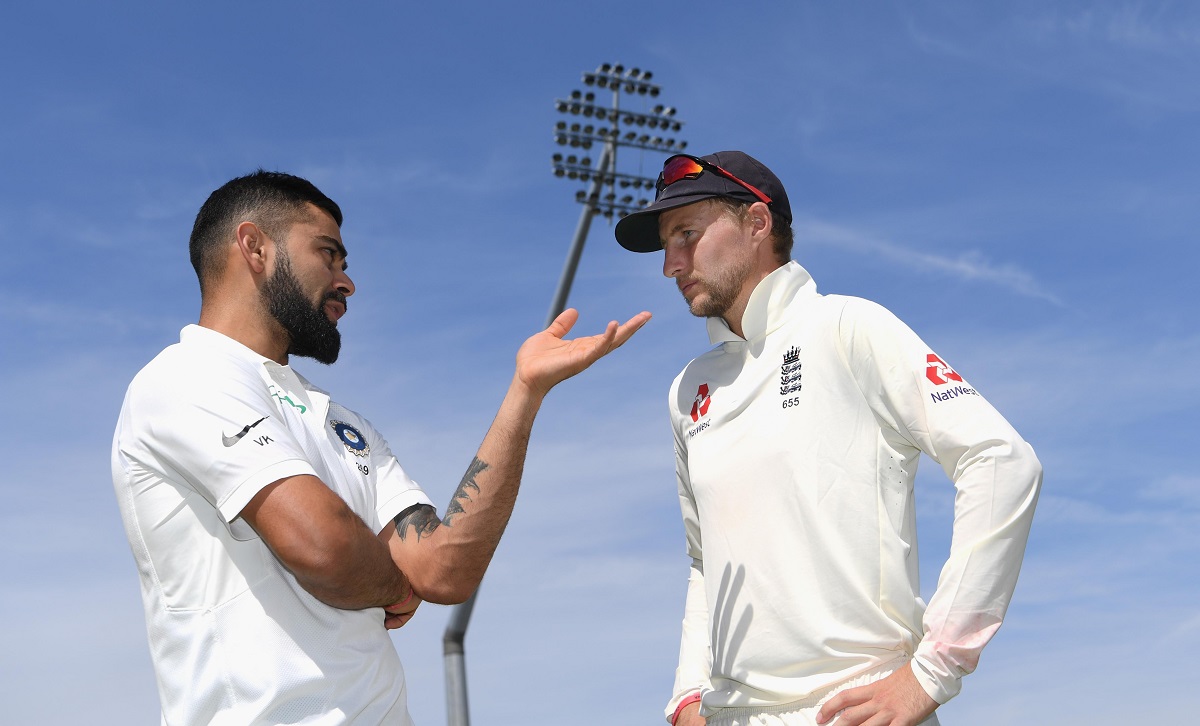 Experienced speedster Ishant Sharma, who missed the just concluded Australia tour due to an injury, was on Tuesday included in an 18-member Indian squad named for the first two Test matches against England, starting on February 5 in Chennai. Both matches will be played in Chennai.