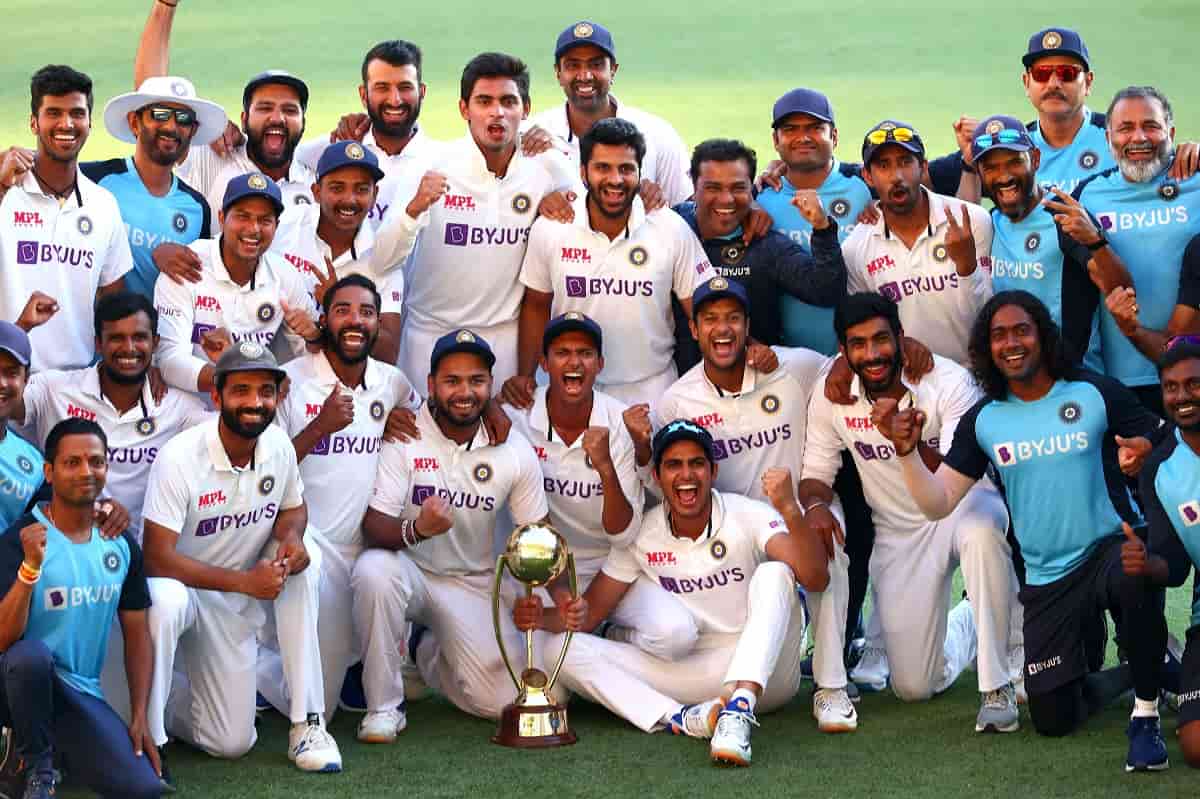 BCCI has announced a reward of 5 crores as a team bonus after India defeated Australia at the Gabba to retain the Border-Gavaskar trophy 2-1.

India won the final test after chasing a total of 328 runs on the final day of the test match.

The @BCCI has announced INR 5 Crore as team bonus. These are special moments for India Cricket. An outstanding display of character and skill #TeamIndia #AUSvIND #Gabba