Imam-ul-Haq accused of having multiple affairs 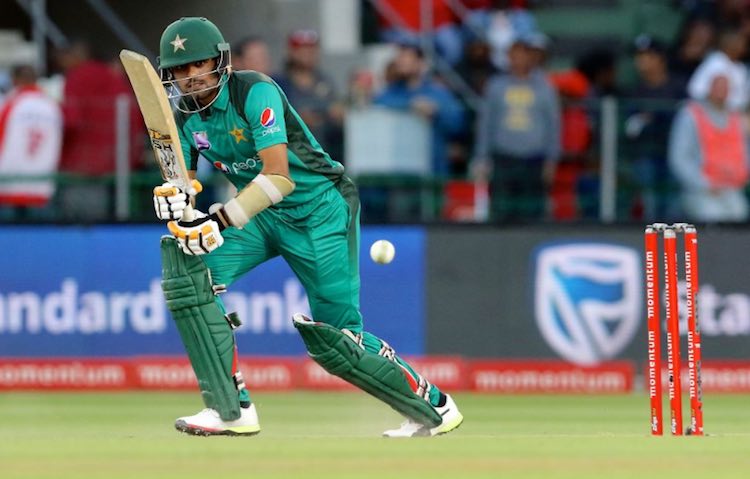 Lahore, July 25 - Pakistan batsman Imam-ul-Haq has landed in controversy after a slew of leaked messages were out on social media allegedly of him having multiple affairs and cheating on girls.

According to reports, a Twitter user has leaked some WhatApp chats and accused Imam of exploiting women.

Imam's WhatsApp chats with four women has been leaked on social media.

Imam was an integral part of Pakistan's World Cup campaign and scored a 100 against Bangladesh at Lord's helping his team win by 94 runs. But Pakistan, in the end, fell short on net run rate and could not make the semifinals finishing fifth behind eventual runners-up New Zealand.