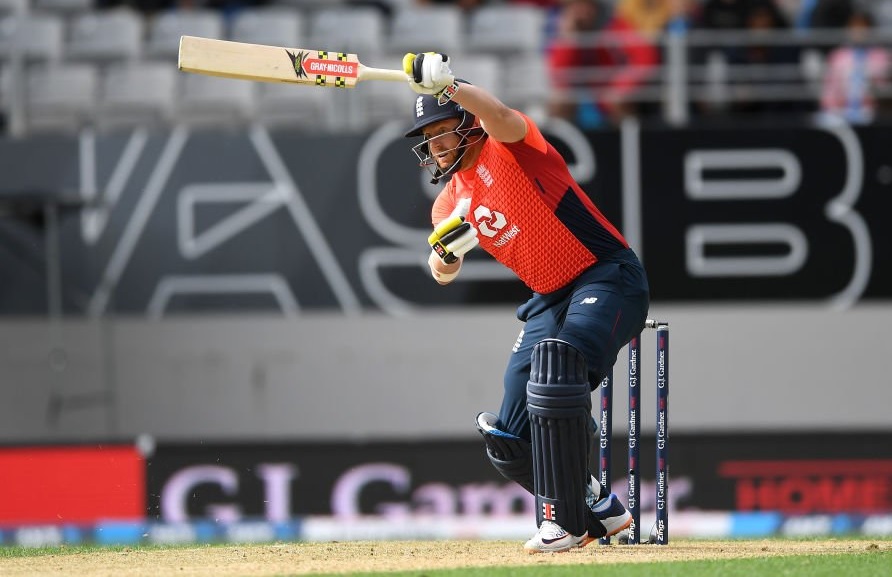 Auckland, Nov 11: England batsman Jonny Bairstow was on Monday reprimanded by the International Cricket Council (ICC) after using "an audible obscenity" during the final Twenty20 against New Zealand.

According to a report in 7news.com.au, Bairstow was handed one demerit point under the ICC's disciplinary code after a review of the incident, which took place during the tourists' series-clinching Super Over win at Eden Park.

Bairstow was the man of the match for his whirlwind 18-ball 47 where he tonked five sixes and hit two fours.