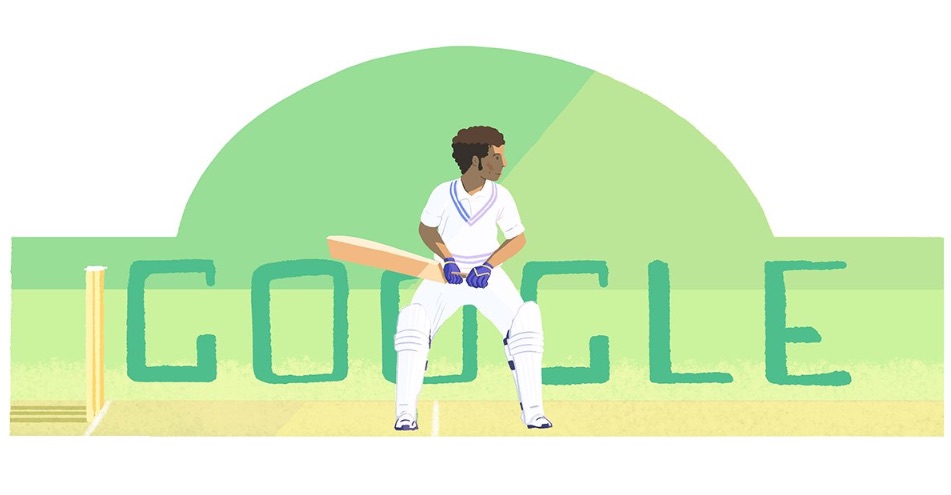 Aug.8 (CRICKETNMORE) - Legendary Indian batsman Dilip Sardesai has been honoured with a Google Doodle on his 78th birth anniversary on Wednesday.

Sardesai, who played 30 Tests for India between 1961 and 1972, is known as Indian cricket’s Renaissance Man after his performance in the tour of the Caribbean in 1971.