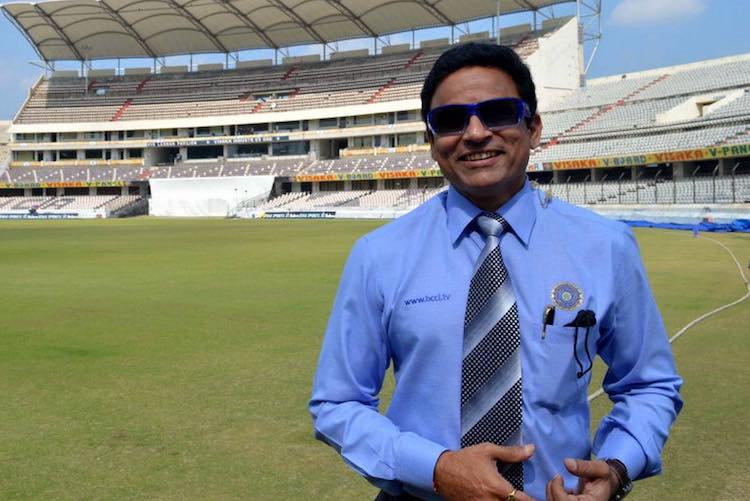 Tamil Nadu cricketer Chandrasekhar, who is survived by his wife and two daughters, represented India in seven ODIs between 1988 and 1990. He was a Tamil Nadu great who played a key role in the state's triumph in the 1987-88 season with 551 runs - the third-highest behind Brijesh Patel and Robin Singh.

Chandrasekhar was a batsman who blasted a 56-ball century - the then fastest hundred in India's first-class competition in the Irani Cup tie against Rest of India after Tamil Nadu's victory in March 1988.

Chandrasekhar also served as a national selector after retirement and coached the Tamil Nadu team during the 2012-13 season. He was appointed team director of Chennai Super Kings at the start of the Indian Premier League (IPL) in 2008.

"Shell shocked to hear of the demise of V B Chandrasekar sir. My deepest condolences to the family," India opener Abhinav Mukund tweeted.