Ashes: Burns, Bairstow score fifties as England bowled out for 258 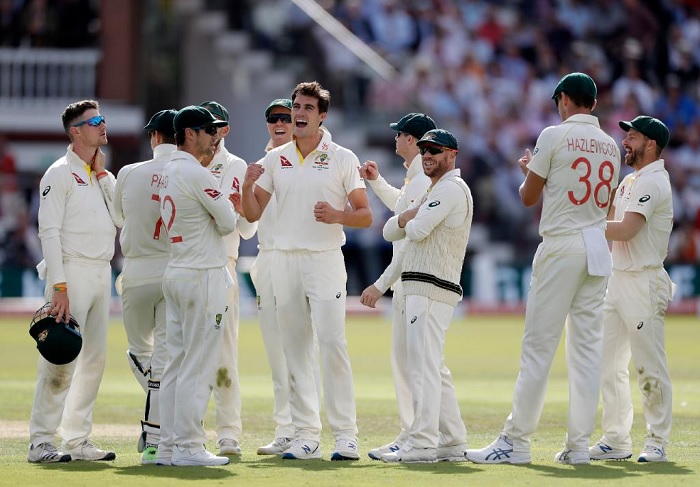 London, Aug 15:  Rory Burns and Jonny Bairstow scored half centuries as England were all out for 258 on Day 2 of the rain-affected second Ashes Test against Australia at Lord's on Thursday.

After the first day's play got washed out, England saw Burns score 53 off 127 balls (7x4) with wicketkeeper Bairstow then playing a crucial knock of 52 off 95 balls (7x4) to help the side recover from 138/6 at one stage and post a competitive first innings score after being asked to bat first by Australia.