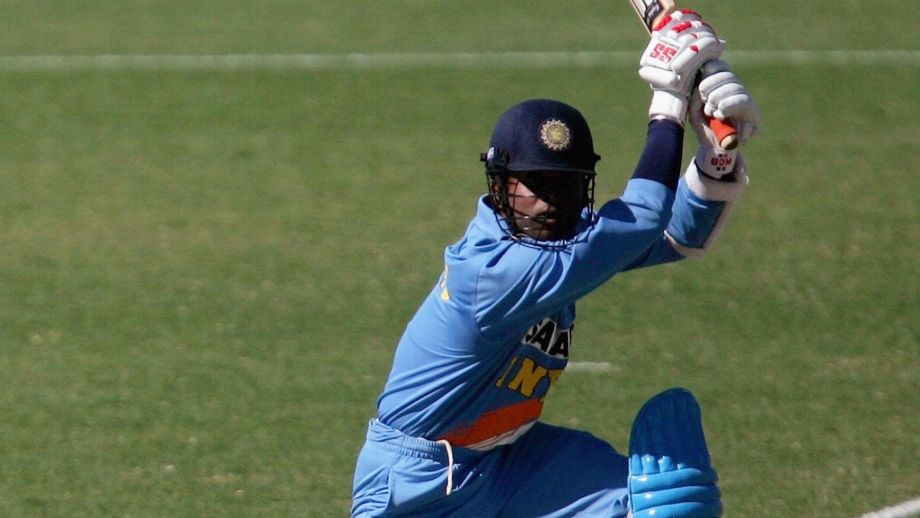 New Delhi, July 31: Former India batsman Venugopal Rao has announced his retirement from all forms of cricket. Rao represented India in 16 ODIs, the last of which came in May 2006 against West Indies at Basseterre.

The 37-year-old Andhra batsman could amass only 218 runs with a lone fifty to his name in the 11 innings he played for the Men in Blue after making his debut against Sri Lanka at Dambulla in July 2005.

He played 121 first-class matches scoring 7,081 runs, which included 17 hundreds and 30 fifties. He also played 65 IPL matches for Deccan Chargers, Delhi Daredevils and Sunrisers Hyderabad between 2008 and 2014.