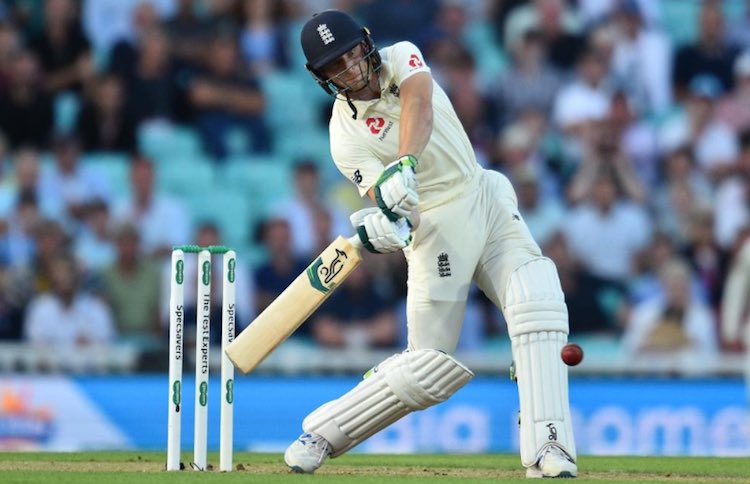 London, Sep 12 - Mitchell Marsh took four wickets to dent England's middle order, but Jos Buttler roared back to form with an unbeaten 64 to steady the ship and take the hosts to 271/8 at stumps on Day 1 of the fifth and final Ashes Test at The Oval on Thursday.

Playing his first Test of the series, all-rounder Marsh returned career-best Test figures of 4/35, but his efforts were somewhat put in shade by Buttler who struck his first half-century of the series and was unconquered on 64 from 84 balls, his innings laced with six fours and three sixes.