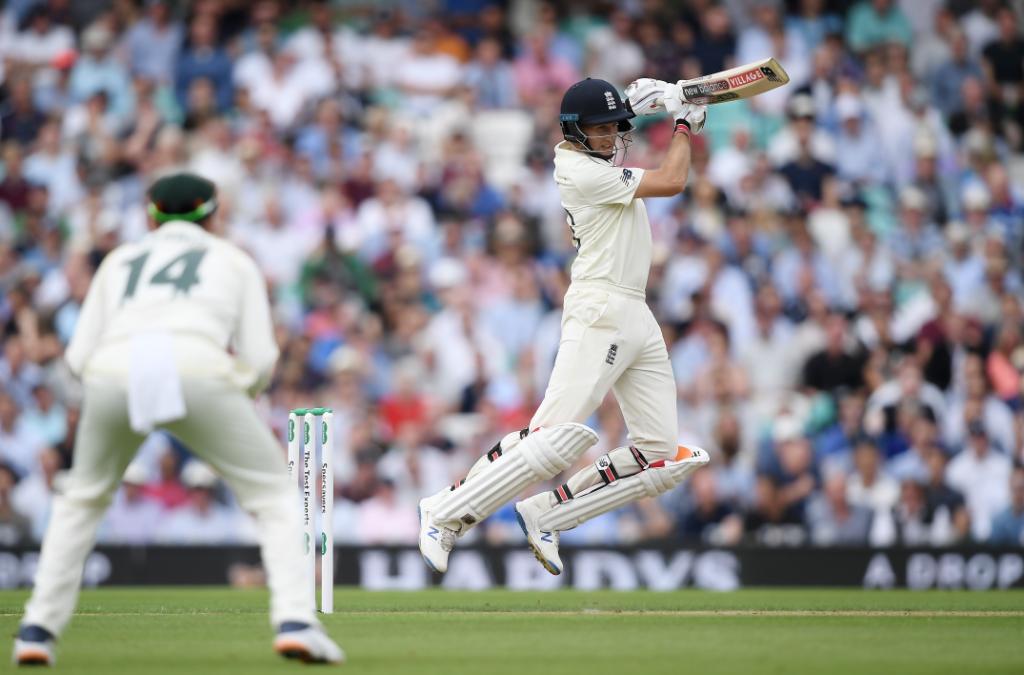 London, Sep 12: Rory Burns neared a half century as England reached 86/1 at Lunch on Day 1 of the fifth and final Ashes Test at The Oval on Thursday. At the break, Burns was batting on 42 from 71 balls while skipper Joe Root was on 28 from 53 deliveries.

England had already announced their playing XI on Wednesday as they brought in Sam Curran and Chris Woakes for Jason Roy and Craig Overton.

Burns, who has had a good series, then joined hands with skipper Root to build on.