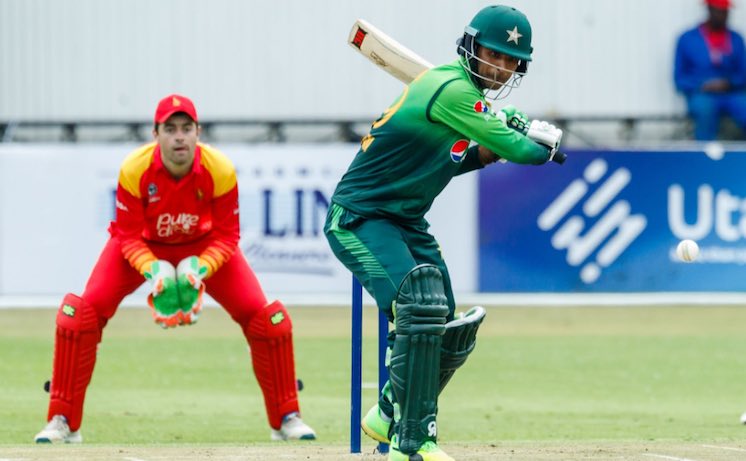 The left-handed batsman secured the record in 18 innings which is three fewer than the previous record-holder Viv Richards. The great West Indies cricketer took 21 innings to score the same amount of runs but his record stood for 38 years.

Zaman has three centuries and five half-centuries in ODI cricket.