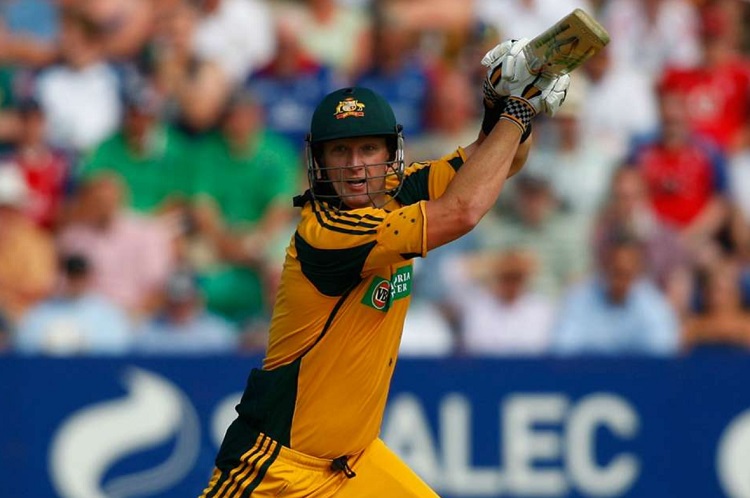 "I've definitely finished up playing, that's for sure," he told cricket.com.au.

"I had a one-year playing contract with the Strikers. I only played a handful of games with them last year and in those games I would have needed to play really well to get another deal. To be totally honest, I'm pretty content. I think my time is definitely up. I've had enough from a playing point of view and I'm ready to focus on coaching," he added.

The all-rounder from Victoria played four Tests, 91 ODIs and 47 T20Is for Australia and also led the side seven times in limited overs cricket. In Indian Premier League(IPL) , he has played for Royal Challengers Banglore and Decan Chargers.