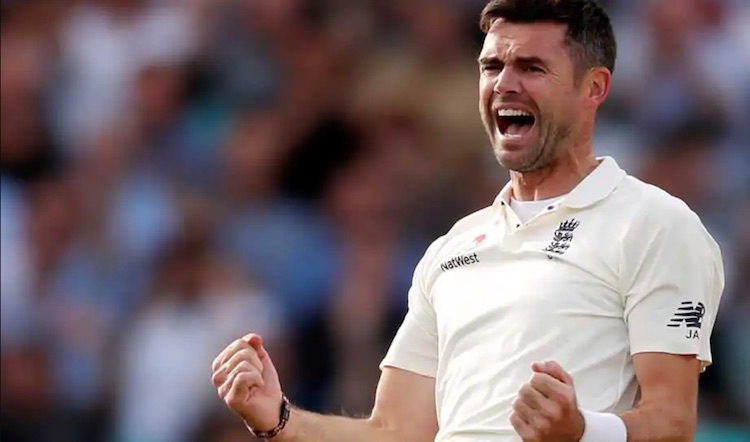 James Anderson grabbed his 599th Test wicket as England remained in the driver's seat against Pakistan who reached 100/2 following on at stumps on the rain-hit Day 4 of the third and final Test at the Ageas Bowl on Monday.

Bad light and rain forced an early stumps on Day 4 at the Ageas Bowl in Southampton. Pakistan are still trailing England by 210 runs.

The visitors were bowled out for 273 in their first innings. James Anderson took five wickets for England and is one short of being the first fast bowler to take 600 Test wickets.