Can England bounce back in 2nd Test against New Zealand to level series? 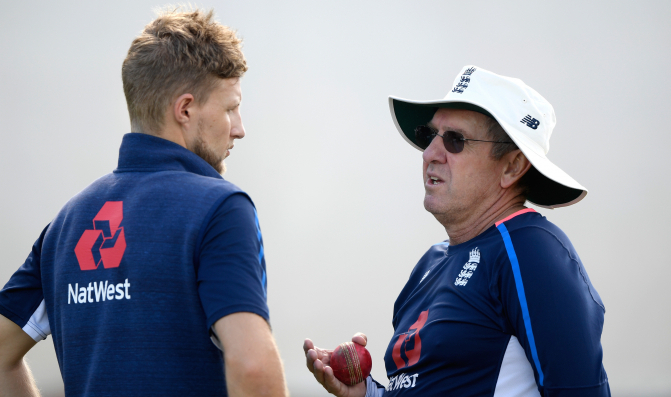 March 28 (CRICKETNMORE) - England must put in one last effort to salvage something from a forgettable winter when they take on New Zealand in the second and final Test at Christchurch, which starts on Friday.

New Zealand have won three of their four tests on the venue, with the only loss against Australia in 2016 where former captain Brendon McCullum belted the world’s fastest century in his final match before retiring from internationals.