David Warner steps down as captain of Sunrisers Hyderabad 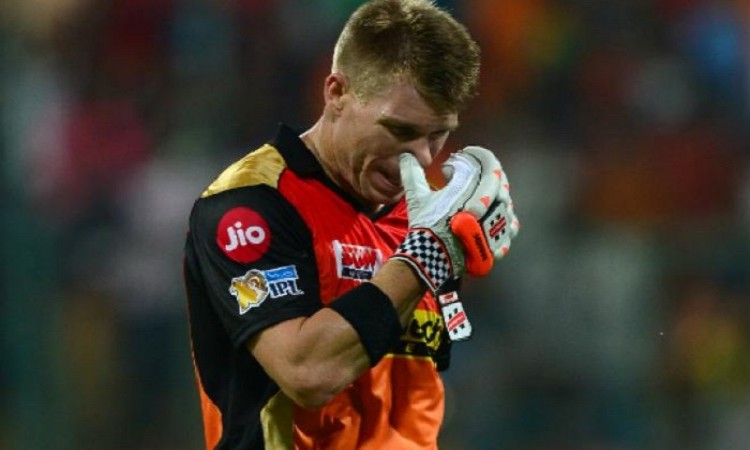 "In light of recent events, David Warner has stepped down as captain of Sunrisers Hyderabad. The new captain of the team will be announced shortly," Sunrisers CEO K. Shanmugam announced on Twitter on Wednesday.

The franchise is set to announce a new skipper in the next few days, with India opener Shikhar Dhawan being tipped as the front-runner to the job.