Bowlers Failed To Execute Plans, Conceded Too Many Runs At The End: SRH Captain Warner 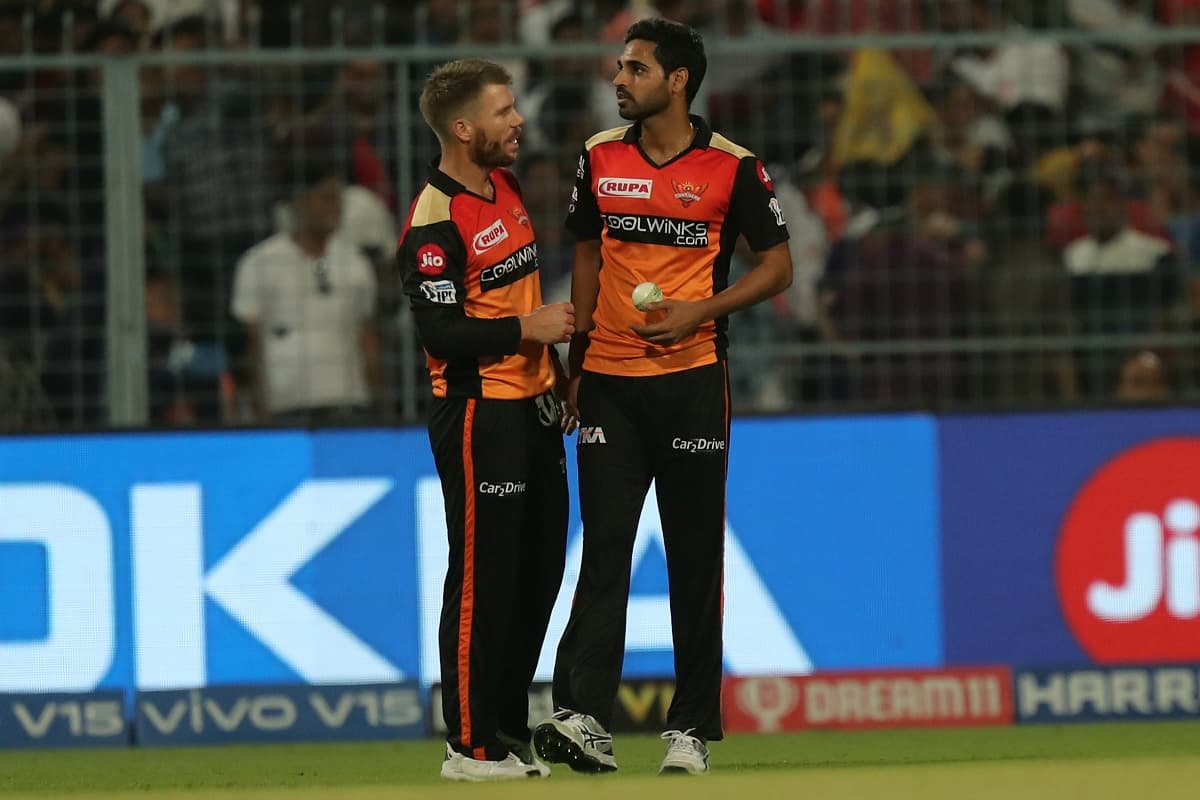 Sunrisers Hyderabad (SRH) captain David Warner said that the team failed to execute their plans while bowling and ended up conceding too many runs towards the end of the Kolkata Knight Riders (SRH) innings on Sunday.

SRH lost to KKR by 10 runs in their first Indian Premier League (IPL) match of the season. KKR scored 187/6 batting first and Warner said that he was surprised by the number of runs they managed to get considering the conditions at the M.A. Chidambaram Stadium.

"I didn't think there were that many runs on this wicket. They adapted really well, they had a fantastic partnership over there. We failed to execute the first ball of most overs and then conceded a lot at the end," said Warner after the match.

"The dew made a difference. If the bowlers overpitched, it was easy to hit it, and with the height in their team, and with the cross-seam, it stopped a little bit on us. We would like to have won the first game, but we have four more games at this venue and hopefully, we will get used to the square and the dimensions of this ground," said Warner.