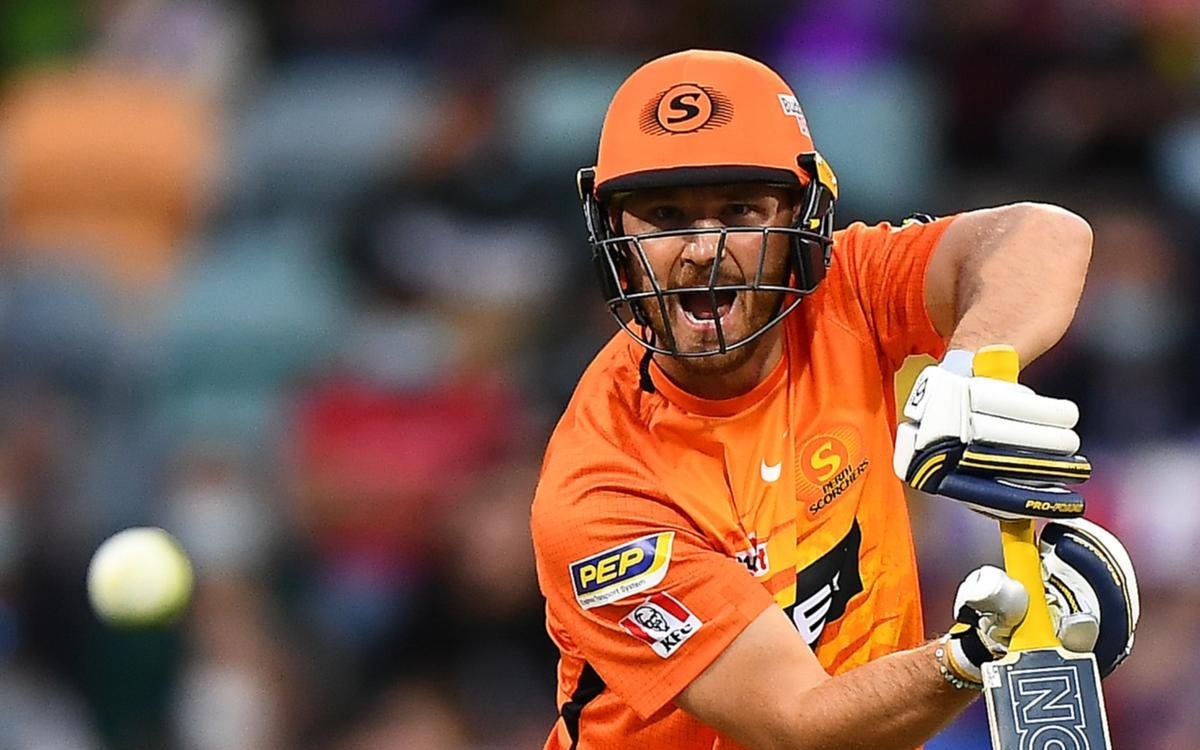 Big Bash League 2021-22: In the ongoing finals of the Big Bash League season 11, Laurie Evans and skipper Ashton Turner powered Perth Scorchers to 171/6 in the finals.

Skipper Ashton Turner scored 54 runs in 35 balls with 4 fours and a six. Laurie Evans on the other hand played a special inning, scoring an unbeaten 76 off 41 balls with 4 boundaries and 4 sixes.

Sydney Sixers' spinners Nathan Lyon and Steve OKeefe picked up 2 wickets each while Jackson Bird and Hayden Kerr picked up a scalp each.
Sixers now need 172 runs in 20 overs to win their 3rd BBL title in a row and 4th overall, while Scorchers need to pick up 10 wickets to win their 4th title as well.