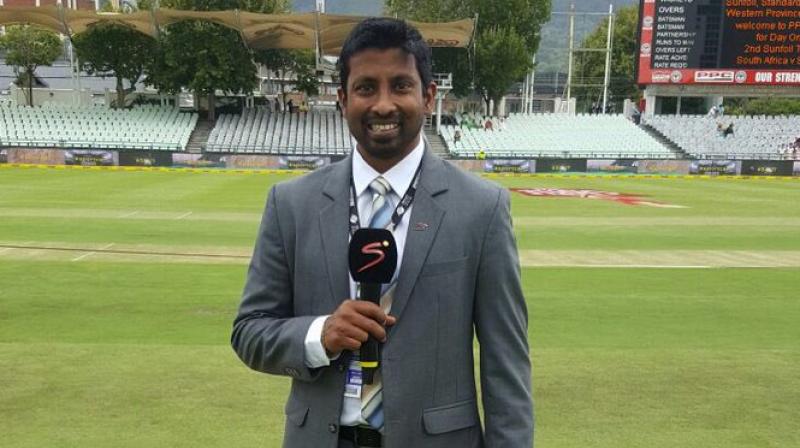 Lankan Premier League will be held from the 18th August to 10th September, 2018.

“I am honored to join in as the Director of the LPL, which I believe will help create a highly competitive T20 League in Sri Lanka thus helping the local players to adapt to the global demands of the shortest version of the game,” Arnold said.