Another landmark for Mithali Raj in ODI 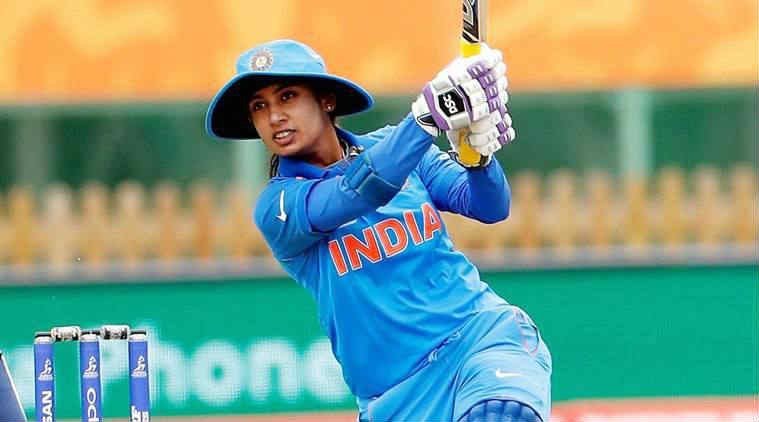 April 6 (CRICKETNMORE) - Mithali Raj, the highest run-getter in women’s one-day internationals, has achieved another landmark by becoming the most capped player in the format as well, turning out for the 192nd time when she led India out to play England in the first match of their ICC Women’s Championship ODI series in Nagpur today.

Prior to the start of the match, She was tied at 191 matches with Charlotte Edwards, the former England captain. She has made another record of playing 50 ODIs against England.