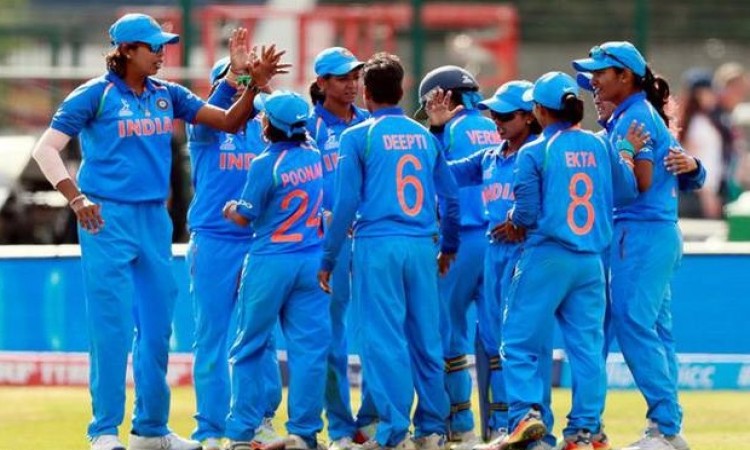 Nagpur, April 6 (CRICKETNMORE) - A combined effort helped Indian eves edged past England by one wicket in the first One-Day International match at the Vidarbha Cricket Association Stadium here on Friday.

First the bowlers did a fantastic job to restrict England at 207 in 49.3 overs and then batswomen stood up to the occasion and chased down the total in 49.1 overs.

In this match, Indian skipper Mithali Raj, the highest run-getter in women's one-day internationals, also become the most capped player in the format as well, turning out for the 192nd time.

She was tied at 191 matches with Charlotte Edwards, the former England captain, prior to the start of the match.

Coming back to the match, Poonam Yadav, Ekta Bisht and Deepti Sharma bowled handsome lines and chipped in crucial wickets at the regular intervals to restrict England to a low total.