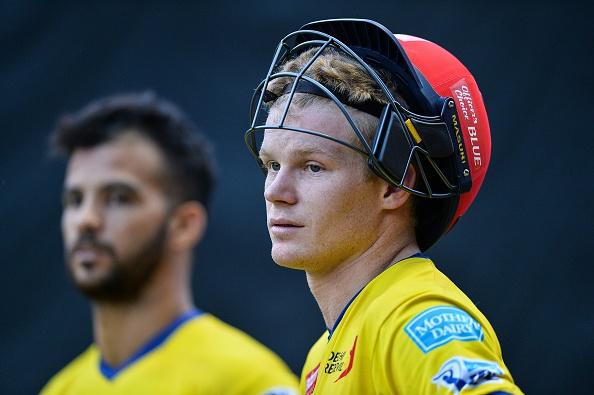 Speaking at the presentation ceremony post match, he said, :It was an absolute pressure to play in a team of legends. That is the great thing about the IPL. You have the opportunity to learn from Hussey; the batting coach as well."

"You know your options in your head, plan A, plan B and plan C, but you need to believe in yourself and execute. Thankfully it was my day and it was a lot of fun. We showed in the first game with Bravo, in T20 cricket, you need to take it deep. We have lots of power in our batting line-up and we know as a team any target can be breached," he added.

Top 10 Cricket News of the Moment