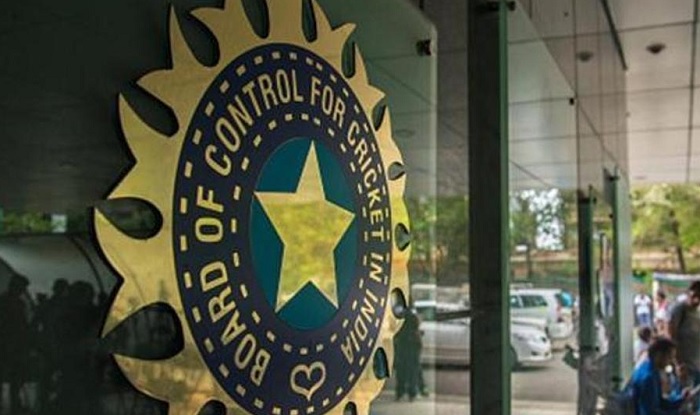 New Delhi, Dec 4:  India Audit and Accounts Service officer Alka Rehani Bhardwaj will be the Comptroller and Auditor General (CAG) representative in the Apex Council of the Board of Control for Cricket in India (BCCI) as per the recommendation of the Lodha Panel.

Speaking to IANS, a BCCI official confirmed the development and said that the board had received a letter from Vikram Murugaraj, Principal Director of CAG on the nomination for the role with the Indian cricket board.

"The board received a letter from Murugaraj and we have been informed that she has been nominated for the position in the Apex Council of the BCCI. She should be present in the next meeting of the council," the official said.