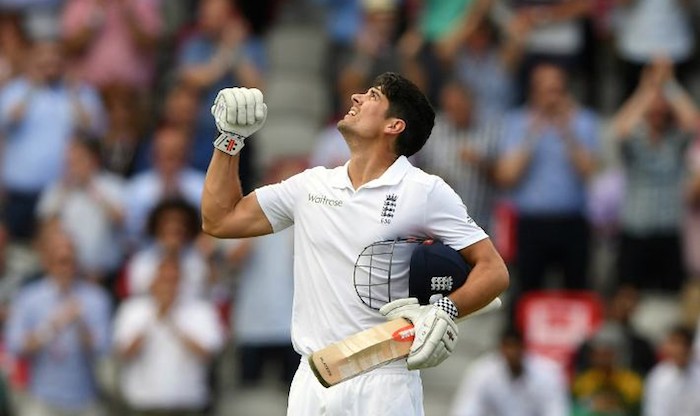 Both Border and Cook have played 153 consecutive test matches.