May 24 (CRICKETNMORE) - The International Cricket Council (ICC) has congratulated former South Africa Test captain AB de Villiers for an outstanding 14-year international career that saw him excel across all three formats of the game. 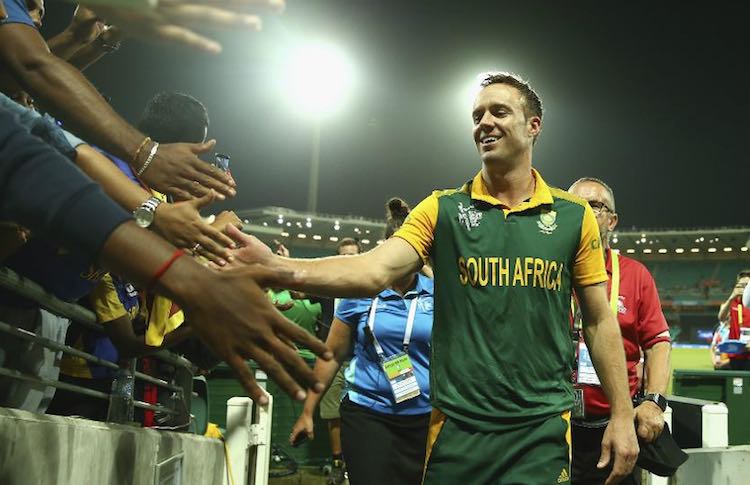 The 34-year-old, who came to be known as the most devastating batsmen of his generation and holds several records including the world’s fastest ODI half-century, century and 150, announced his retirement from international cricket today.


1st Test: England opt to bat against Pakistan at Lords

ICC Chief Executive David Richardson: “AB is undoubtedly one of cricket’s great entertainers and a genuinely special and instinctive talent. Time and time again he has left cricket fans around the world marveling at his feats with the bat and in the field. International cricket will sorely miss him.

“His outstanding international record reflects the kind of dominance he has had over bowlers and I thank him on behalf of the ICC for a fine career and an outstanding contribution to cricket and wish him all the best for the future.”