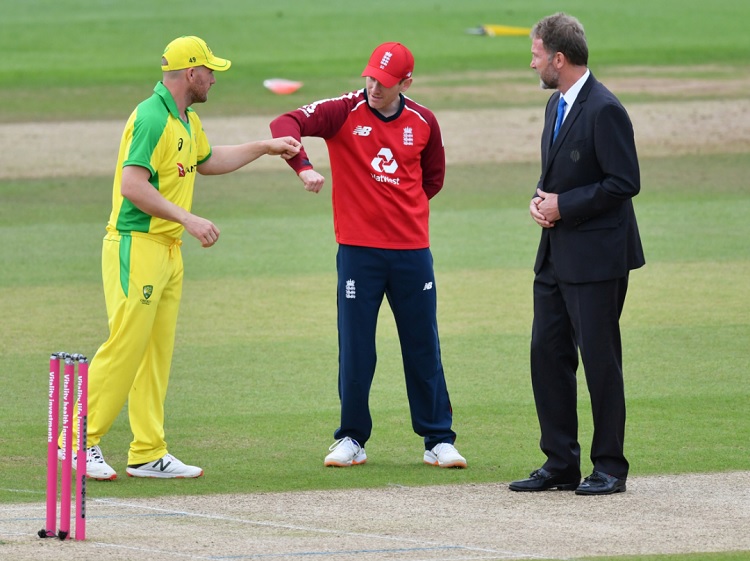 Australia skipper Aaron Finch won the toss and elected to bat first against England in the second T20I here on Sunday.

England had won the first of the three T20Is by two runs.