'Zombie': Wagner Reveals How Southampton Crowd Got Under The Skin Of Kohli

Friendly or hostile, Virat Kohli has been a crowd favorite since the start of his international cricket. The Indian captain always likes to interact with people and when the crowd tries to get under his skin, Kohli isn't afraid of giving it back to them. 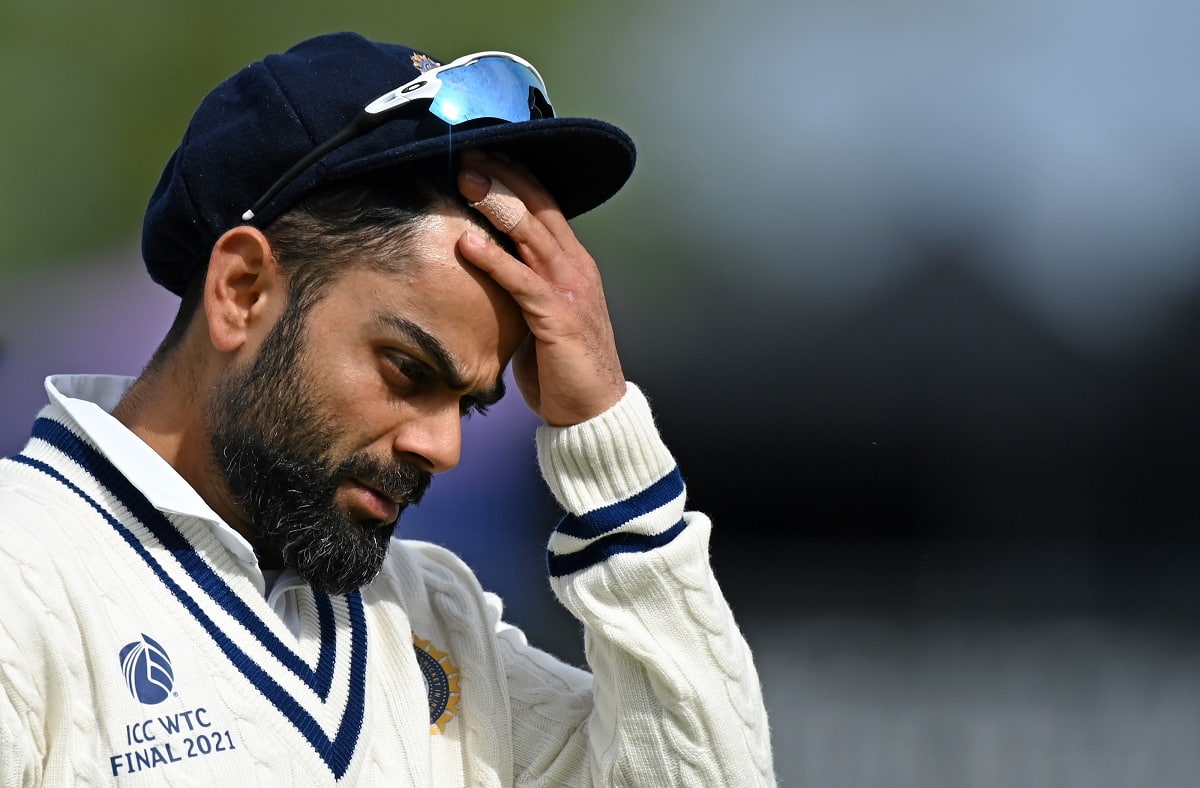 England is a place that can be very challenging for any touring side, not only for cricketing reasons but also due to the crowd. In the recently concluded World Test Championship(WTC) Final, both India and New Zealand faced a challenging crowd.


Good Start But Can't Get Too Much Ahead Of Ourselves: West Indies Captain Pollard

After New Zealand's win in the Final, Neil Wagner revealed that the crowd was trying to get under the skin of Virat Kohli by singing songs made on him, particularly the famous Cranberries song 'Zombie'.

"Yes, the crowd started singing Zombie... They were singing, 'In your head Kohli, in your head Kohli, Kohli.' So they were trying to get under Kohli's skin a little bit and Kohli kept giving it around, giving them the shush fingers. Then there's a song going to Devon Conway sort of as a way of support, they started singing to him," Wagner said in the press conference arranged by New Zealand Cricket.

The left-arm pacer, who picked up three wickets in the WTC Final, said that the New Zealand team too had a bit of fun regarding the same on their way back home.

"And in the changing room, and even on the plane, we suddenly started singing... I think Tim Southee had his phone out and Zombie started playing on his phone and everyone sort of laughed and started singing along the song a little bit," he said.