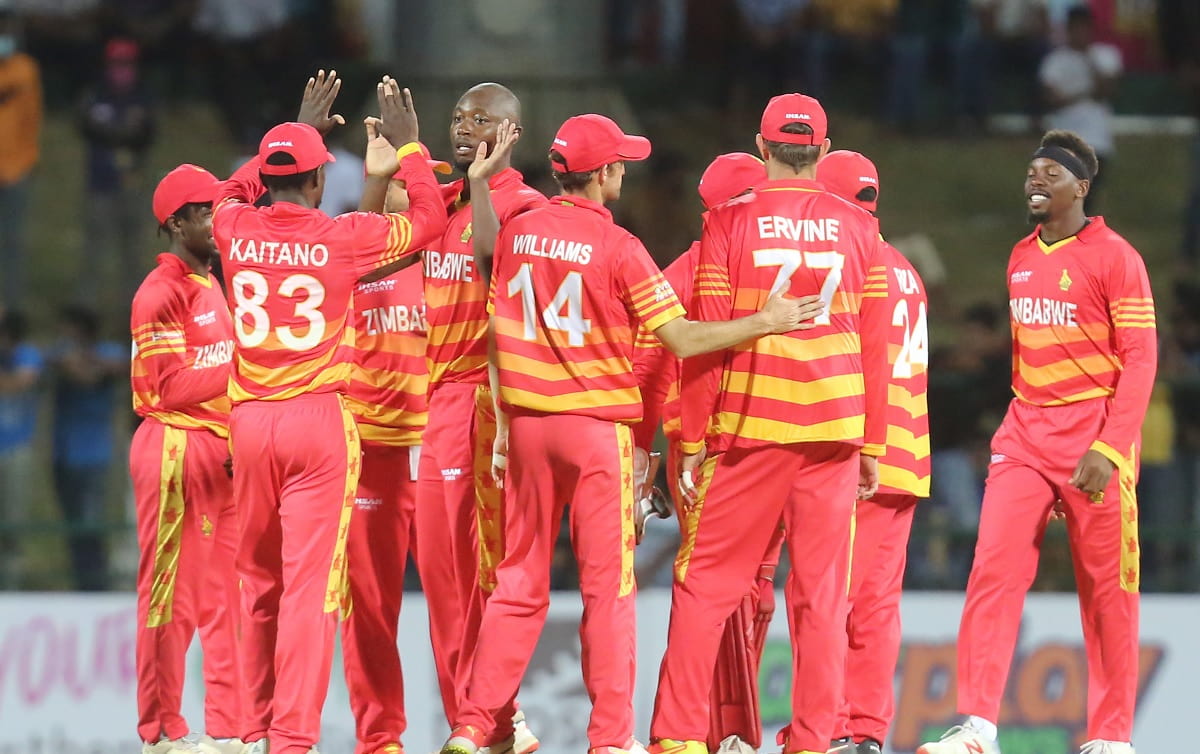 Skipper Dasun Shanaka's (102) century went in vain as Sri Lanka lost to Zimbabwe by 22 runs in the second One-day International of their three-match series at the Pallekele International Cricket Stadium here on Tuesday.

Zimbabwe rode on Craig Ervine's patient 91 (98 deliveries) and three wickets apiece by Tendai Chatara and Blessing Muzarabani to level the series 1-1, recovering from their defeat in the opening match of the series.

In reply, Sri Lanka could only manage 280/9 in their allotted 50 overs as they tried to recover from a poor start but could not go all the way.

Chasing a target of 303, Sri Lanka got off to a disappointing start as they lost Kushal Mendis (7) with the score of 19 and they were soon down to 63/4. Kamindu Mendis struck a half-century and raised a century partnership with skipper Shanaka as they took the score to 181. Kamindu got out at that juncture and Sri Lanka lost their way from there onwards despite valiant attempt by Shanaka.

The Sri Lanka skipper struck seven boundaries and four sixes as he scored his runs off 94 balls. Chamika Karunaratne scored 34 but in the end, could not help Sri Lanka cross the line.

Earlier, Zimbabwe got off to a good start as Regis Chakabva (47) and Takudzwanashe Kaitano (26) raised 59 runs for the first wicket. Sean Williams struck 48 runs as Zimbabwe made the most of their chances to eventually post a big score.