Just like the first ODI on Thursday, Zimbabwe had a top-order meltdown and despite some rebuilding efforts from Sean Williams (42) and Ryan Burl (39) 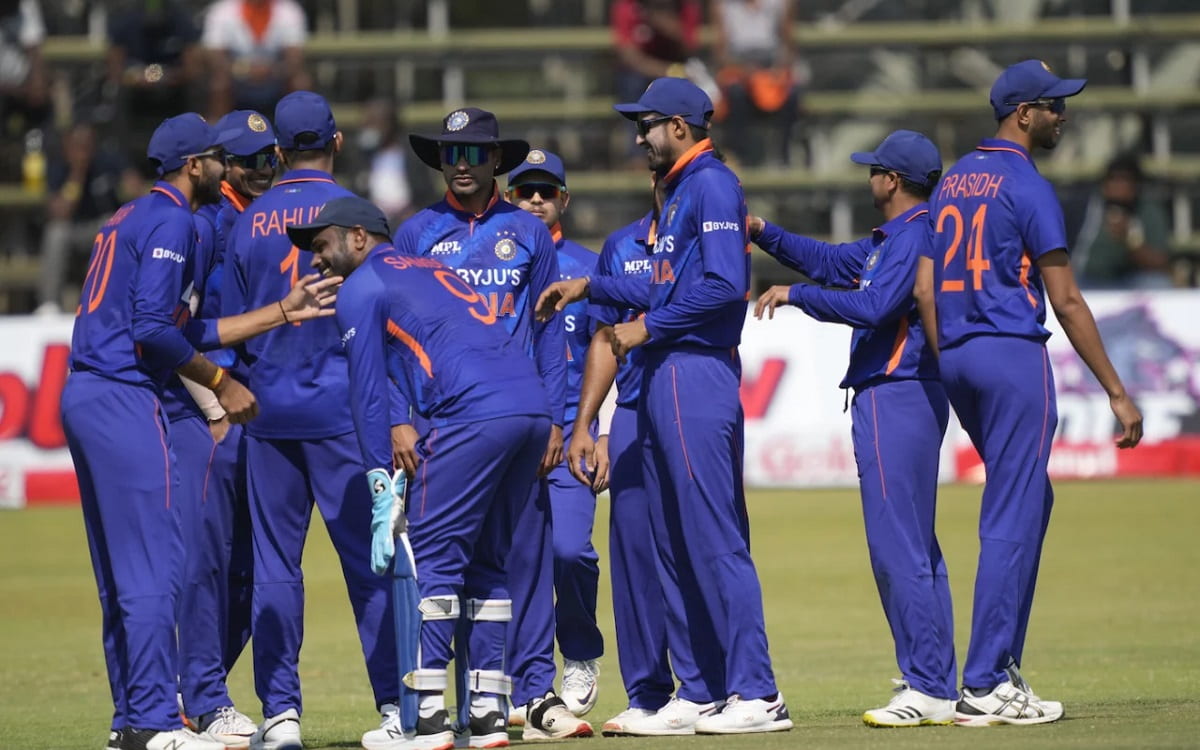 Just like the first ODI on Thursday, Zimbabwe had a top-order meltdown and despite some rebuilding efforts from Sean Williams (42) and Ryan Burl (39), the hosts couldn't save themselves from being rolled over for a small score for the second time in as many matches.

Pushed into batting first, the opening pair of Takudzwanashe Kaitano and Innocent Kaia were cautious against the new ball, especially with Siraj getting the ball to swing away beautifully.

Siraj got the first breakthrough when he shaped the ball away to square up Kaitano. The batter had no other option but to nick behind, and wicketkeeper Sanju Samson dived full length to his left to complete a one-handed stunning catch.

Thakur's short ball down leg beat Innocent Kaia for pace and gloved behind to Samson. He had his second wicket in the 12th over when captain Regis Chakabva, who promoted himself in the batting order, was undone by extra bounce and nicked to second slip.

Zimbabwe's troubles increased when Wesley Madhevere tried to defend, but nicked behind to Samson off Krishna as the hosts' lost their top four batters in just 11 runs. Their in-form batter Sikandar Raza cut straight to backward point off Kuldeep as Zimbabwe lost half of their side at 72.

Williams tried to counter-attack with three boundaries and a six, but in a bid to go big, he slogged straight into the hands of the deep square leg off Hooda. Thakur, coming into the eleven in place of Deepak Chahar, struck again as he shattered Luke Jongwe's stumps while Patel got his first wicket with Brad Evans chopping onto his stumps.

Burl had a mix of luck and some mighty shots to fetch boundaries and push Zimbabwe's score past 150. But he ran out of support from the other end as Victor Nyauchi and Tanaka Chivanga were out in quick succession, and India were able to restrict Zimbabwe to 161 all out.