Zeeshan Malik, the Northern batsman was on Thursday provisionally suspended by the Pakistan Cricket Board (PCB) under the provisions of its anti-corruption code. 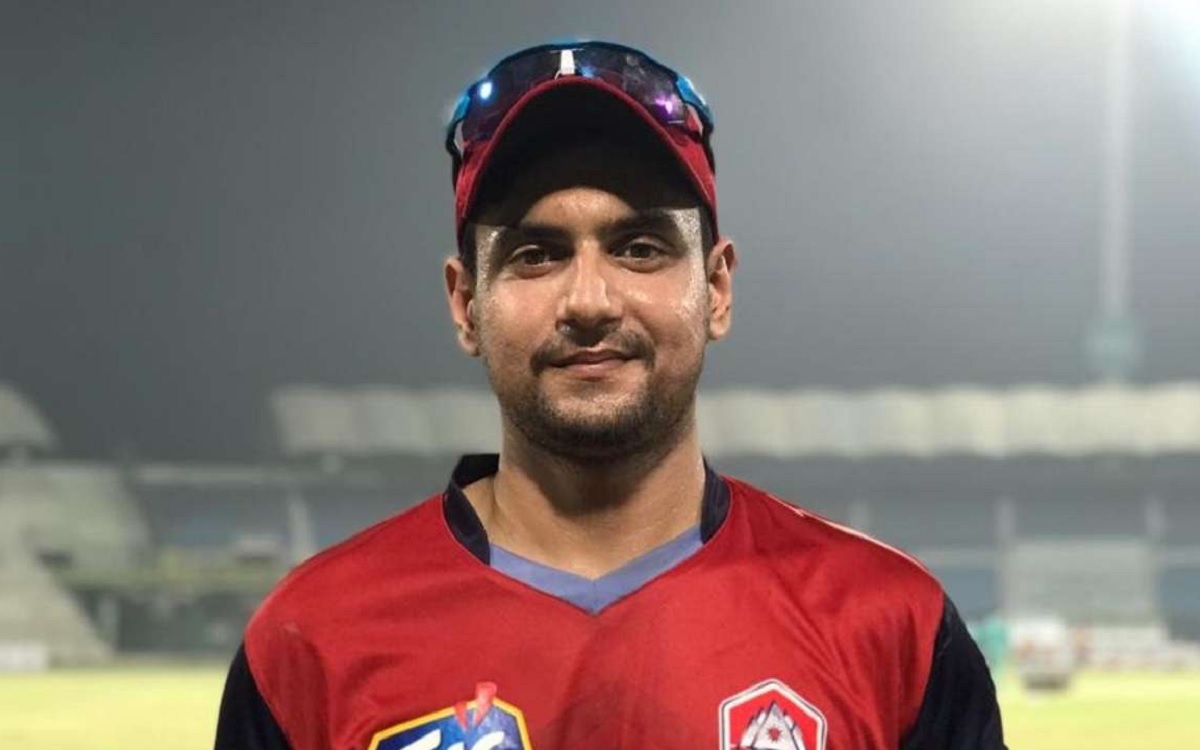 The PCB suspended Zeeshan under Article 4.7.1 of its Anti-Corruption Code, which means he won't be able to take part in any cricket-related activity pending investigation.

Malik, 24, who bowls part-time off-break, has also played for Karachi Kings. Having made his first-class debut in 2016, he has played 19 first-class matches, 17 List A games, and 21 T20s. He also participated in the recently-concluded National T20 Cup, where he made 123 runs at an average of 24.60.

While PCB hasn't stated the reason for his suspension, the board has opened an investigation against Malik pertaining to article 4.7.1 in its code that covers a wide range of offences, including corruption and breach of criminal law.

According to article 4.7.1 of PCB's anti-corruption code, provisional suspension is effective where the PCB decides to charge an individual with a corruption offence or considers that there are other exceptional circumstances where law enforcement agencies arrest the individual under the criminal law.

In cases where it considers that the integrity of the sport could otherwise be seriously undermined, the PCB holds the discretion to suspend a player pending the anti-corruption tribunal investigation of the said offence.

"Any decision to Provisionally Suspend the Participant will be communicated to the Participant in writing, with a copy sent at the same time to the ICC and, where applicable, the National Cricket Federation to which the Participant is affiliated," the PCB said in a statement.

Zeeshan shot to prominence after becoming Pakistan's third-highest run-scorer at the 2016 Under-19 World Cup, averaging 56.25 for his 225 runs. He hails from Chakwal in the Rawalpindi district and made his debut in first-class cricket in 2016 for Rawalpindi and has played five seasons since.