Former India pacer Zaheer Khan advised batsman Hanuma Vihari to focus on his game, and not worry about his selection in the national team. 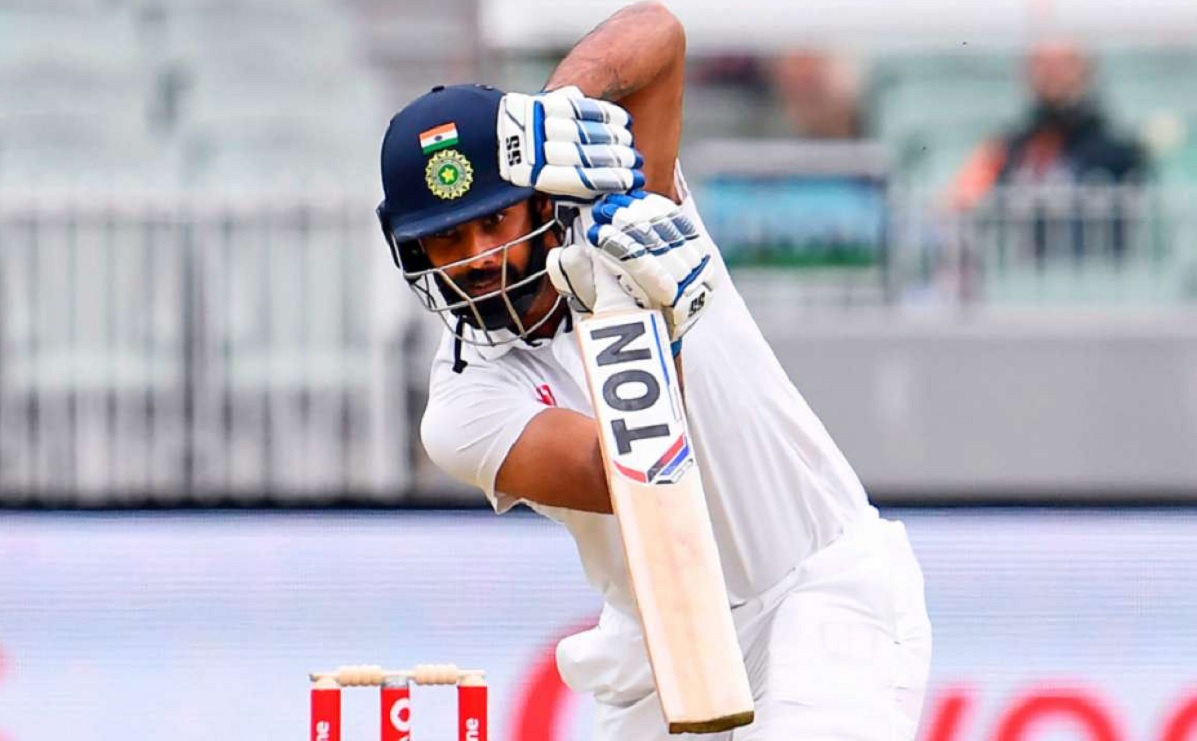 Zaheer said thinking about national selection would only make things complicated for Vihari.

"So all Vihari can do is not to get frustrated from all these factors and focus on his game. He should look to improve on basics and perform in whatever opportunities he's getting," Zaheer said.

Vihari was in contention to be in the squad for the New Zealand series, but was left out and compensated with an India A berth for the three-match unofficial Test series in South Africa.

"First of all, you need to see how many players already playing here (against New Zealand). Now, India plays 10-12 Test matches in a year. So, players, who are just playing the longest, would want to feature in every match. However, that's not possible due to the competition within the team," said Zaheer.

"Although communication is a key, one can't be absolutely clear when it comes to selection. It might happen that Vihari isn't a crucial part of India's upcoming plans," said Zaheer.

Vihari made his Test debut in 2018 and has been a regular part of India's Test squad. But he hasn't been regular in the playing XI. In fact, Vihari's all 12 Test appearances so far have come on foreign soil.