New Delhi, April 8:  Even though Yuvraj Singh believes he didnt get as much support from M.S. Dhoni during his playing days as compared to Sourav Ganguly, former India pacer Ashish Nehra feels the former all-rounder played brilliantly under the veteran wicket-keeper batsman. 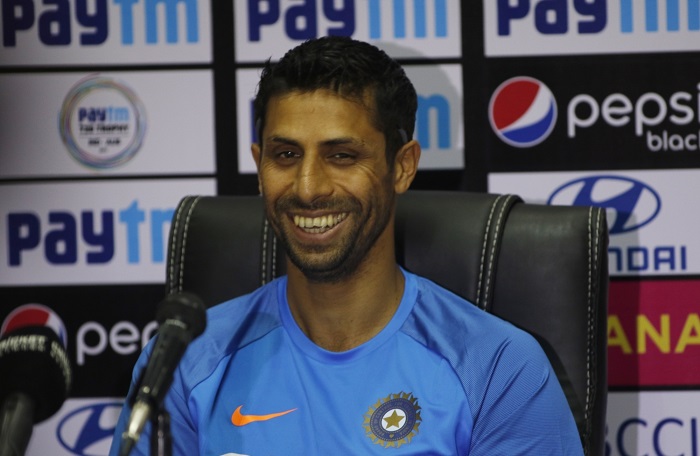 "Yuvraj has played well under MS Dhoni, as far as I have seen Yuvraj's career, the way he has batted in 2007 and 2008 onwards it has been impeccable and in 2011 we saw how he braved his sickness and played brilliantly under Dhoni," said Nehra while speaking on Star Sports' show ‘Cricket Connected'.

"I feel every player has their own choice of a favourite captain when they play for 16 years and Yuvraj played well under Dhoni according to me," he added.

It should be remembered that Yuvraj was battling with cancer during the 2011 World Cup which India won. The left-hander, fighting all odds, performed brilliantly in that event and was declared the Man of the Tournament.

Earlier, in an interview, Yuvraj said that he got a lot more support from Ganguly in comparison to Dhoni and Virat Kohli.