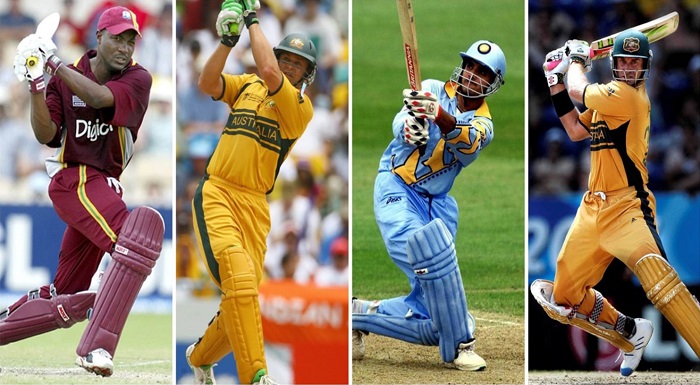 "Here's a tribute to some of the greatest left-handed legends the game has produced. Add on to this golden list and share with me your favourite left-handed batsmen #InternationalLeftHandersDay," said Yuvraj in his caption to the post.

Yuvraj himself was a left-hander and starred in some of India's greatest victories in limited-overs cricket during his illustrious career. He made his international debut in an ODI against Kenya in 2000 and his last international appearance also came in an ODI, against West Indies in June 2017. He eventually retired from professional cricket in June 2019.

The 38-year-old spearheaded India's victories in the 2007 World T20 and 2011 World Cup with his performances. Apart from his prowess with the bat, Yuvraj was also a handy left-arm spinner and his bowling played almost as big a role as his batting in the 2011 World Cup. He scored 8,701 runs and took 111 wickets in his ODI career in addition to 1,900 runs in Tests and 1,177 runs in T20Is.