The tournament opener will be held in Kanpur while Raipur will host the two semifinals and the final, which will be held on October 1. 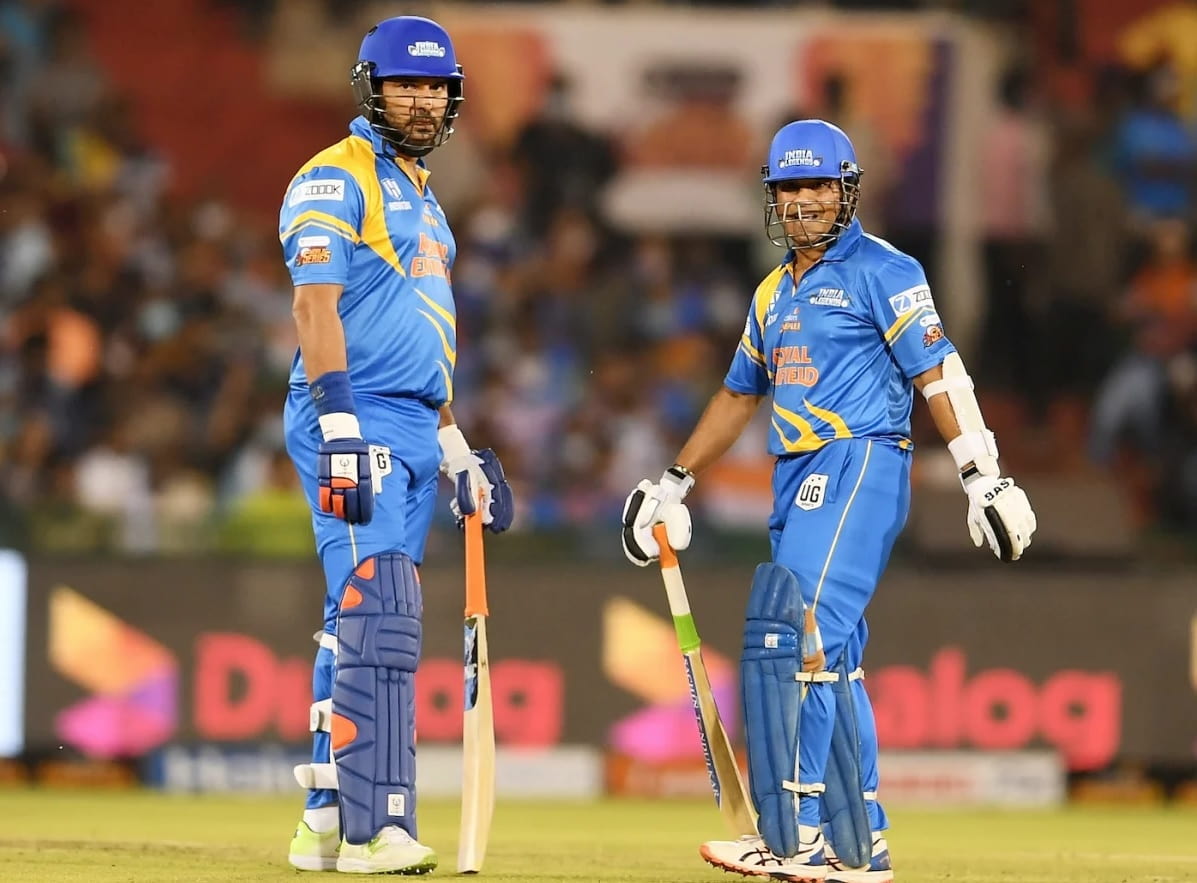 Master Blaster Sachin Tendulkar-led defending champions India Legends will have Yuvraj Singh, Irfan Pathan, Harbhajan Singh and others in their team, for the second edition of the Road Safety World Series (RSWS), starting on September 10.

The tournament opener will be held in Kanpur while Raipur will host the two semifinals and the final, which will be held on October 1. Other venues include Indore and Dehradun, the organisers said in a media release on Friday.

New Zealand Legends are the new entrants to this edition and they will join the legends of India, Australia, Sri Lanka, West Indies, South Africa, Bangladesh and England during the event, played primarily to create awareness of road safety in the country and around the globe.

The RSWS is supported by the Ministry of Road Transport and Highways and the Ministry of Information and Technology and Youth Affairs and Sports of the Government of India.