Young Aussie batsman hits six sixes in an over 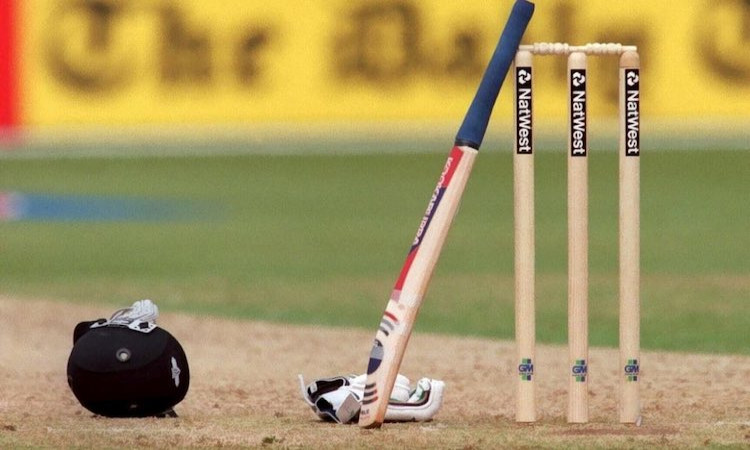 Adelaide, Dec 3 - A rookie Australian batsman clubbed six sixes in one over during a record-breaking double century in the Cricket Australia Under-19 Male National Championships here on Monday.

Ollie Davies, the New South Wales Metro captain who plays for Manly-Warringah CC in Sydney, amassed 207 off 115 balls in a total of 406/4, reports Cricinfo.

Davis tonked six sixes in the 40th over of the innings.

"After the first two sixes I had in the back of my head that I wanted to give it a crack and it paid off at the end. I was just trying to target forward of square and cow corner, getting down on the back leg before it was even bowled and trying to slog sweep," he added.

Cricket behind closed doors fine as long as safety is…