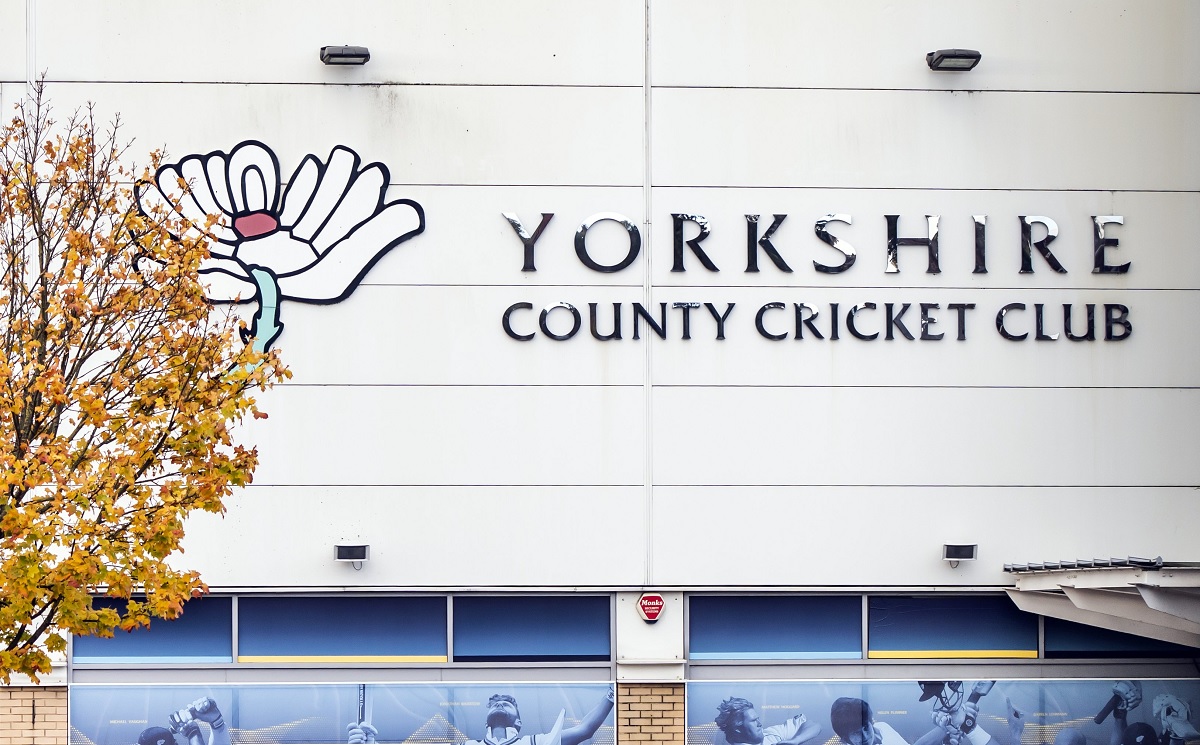 England county side Yorkshire have put in place an interim coaching and support team at Headingley to help with pre-season preparations after the entire coaching staff was sacked in December following cricketer Azeem Rafiq's allegations of institutional racism against the club.

For more than a month, Yorkshire were without a full-time coaching or medical staff. In the wake of Rafiq's allegations, several sponsors cut their ties with the club and 16 members of the coaching staff, including previous director of cricket, Martyn Moxon, and head coach Andrew Gale, were forced to leave the club.


Watch: Pant Tells Van Der Dussen 'To Keep His Mouth Shut', Gets Out Next Ball

Rafiq, the former England U-19 captain, spoke on racism, abuse, and bullying while making an appearance in front of the Digital, Culture, Media and Sport (DCMS) committee hearing in November, which prompted the extreme action.

On Wednesday, the club issued a statement, saying, the interim setup was in place ahead of the new season.

"All the individuals offering support are not applicants for any of the permanent coaching vacancies currently being recruited. The application deadline for the head coach role has now closed and the club will be reviewing applications in the coming days," said the statement.

The new managing director of Yorkshire Cricket, former England pace bowler Darren Gough, said, "I am delighted that we have been able to secure interim support of the highest quality, all of whom have many years of experience between them, and our players will hugely benefit from their vast knowledge and expertise."