Yash Can Take His Own Decisions, His Instincts Are Fine: Coach Hrishikesh Kanitkar

Former India player and the coach of the Under-19 men's team competing in the ICC U-19 Cricket World Cup, Hrishikesh Kanitkar is confident his boys will go the distance in the global tournament, which commences in the West Indies later on Friday. 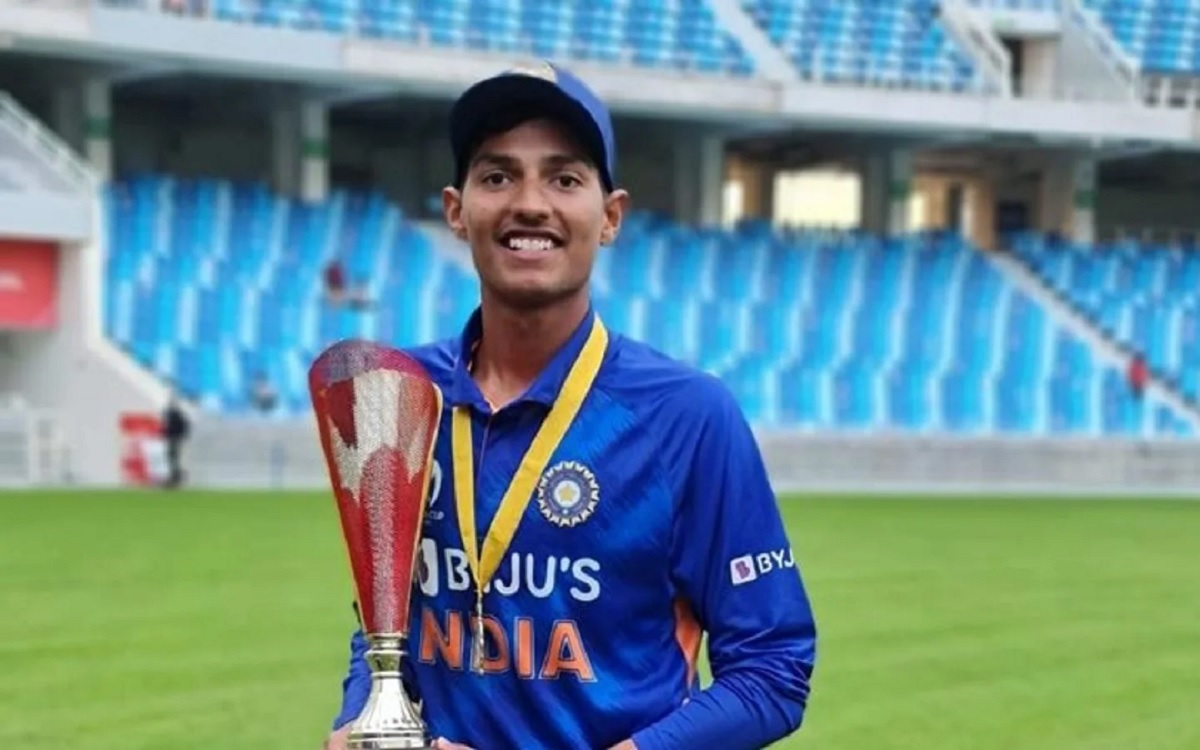 India, led by Yash Dhull, begin their campaign against South Africa in Group B on January 15 and Kanitkar feels the youngster has the perfect temperament for the job.

"The primary quality you need to become a captain of any team is that you should have the respect of your team," said Kanitkar on Friday.

"Without that, you can be a good captain or player, but you would not be able to do the job. Yash (Dhull) has got the respect of all his players. He is able to take tough calls on the field when it is needed, every time a captain cannot be told to do things. The captain needs to take his own decisions and Yash can do that," added Kanitkar.

India got a huge morale-booster ahead of the tournament when they defeated Australia by nine wickets in a warm-up match in Guyana, with Harnoor Singh scoring a century and Dhull slamming an unbeaten half century.

"It is pretty instinctive; Yash's instincts are fine and he is able to do justice to the job," Kanitkar was quoted as saying by ICC.

Dhull said that he liked India Test skipper Virat Kohli's attitude on the field, adding "I try to do the job in the same manner".

"Virat Kohli's attitude on the field while batting and leading the side, I have the same and I try to do the job in the same manner," said Dhull on the eve of the opening match, as India begin their bid for a fifth title.

South Africa will be gunning for their second U-19 men's CWC title after triumphing in 2014, and skipper George van Heerden has promised an exciting brand of cricket, even on unfamiliar Caribbean pitches.

"We want to be as aggressive and attacking as we possibly can without being frantic," explained Van Heerden. "We've learned a lot about the conditions -- playing in St Vincent, the pitches were quite a bit slower than we were used to and turned quite a lot more than the pitches back in South Africa.

"With all the different grounds in West Indies, we've looked at the average scores and some of them are a bit lower than we're used to back home.

"We might have to be a bit more measured in our approach and it won't be as helter-skelter as the T20s were. We'll still stick to our brand of being attacking and aggressive though."