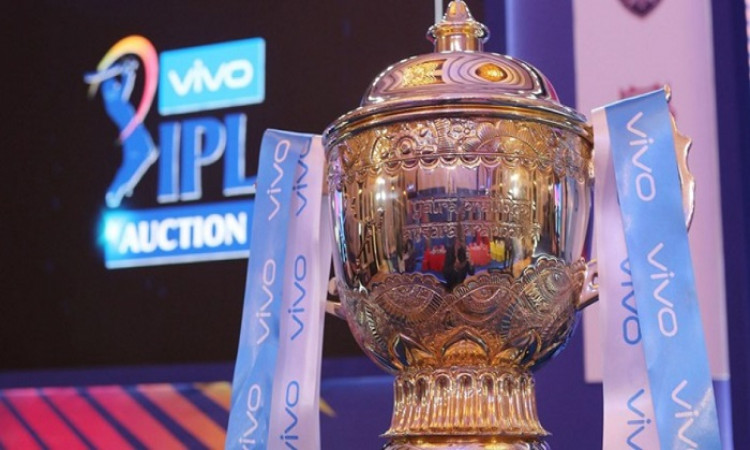 CRICKETNMORE, AUG 9 :Board of Control for Cricket in India (BCCI) president Sourav Ganguly stated that Vivo's exit as title sponsor for the 13th edition of the Indian Premier League (IPL) shouldn't be seen as financial crisis.

The BCCI, last week, had decided to officially announce the suspension of the partnership with title sponsors Vivo. The move came after the BCCI and the IPL Governing Council were both criticised for retaining Vivo as the title sponsor amid the raging anti-China sentiment.

Also Read: Dravid was a difficult and determined batsman: Akhtar

"I wouldn't call it as a financial crisis," Ganguly said while speaking during a webinar organised by Learnflix, as per ESPNCricinfo. "It's just a little bit of a blip. And the only way you can do it is by being professionally strong over a period of time.A

"You keep your other options open. It is like Plan A and Plan B. Sensible people do it. Sensible brands do it. Sensible corporates do it. BCCI, it's a very a strong foundation - the game, the players, the administrators in the past have made this game so strong that BCCI is able to handle all these blips," he added.

Meanwhile, the suspension of Vivo's title sponsorship has opened up the market for a new brand to come in for the cash-rich league. Market experts believe it will be a case of one from either e-commerce or e-learning companies coming in with the telecom sector playing the role of the dark horse.