Would love to coach England one day: Andrew Flintoff

London, Sep 7:  Former England all-rounder Andrew Flintoff has expressed his desire to become the head coach of the national side "one day". Trevor Bayliss will step down as England coach at the end of this summer's Ashes series and his successor has not yet been appointed. 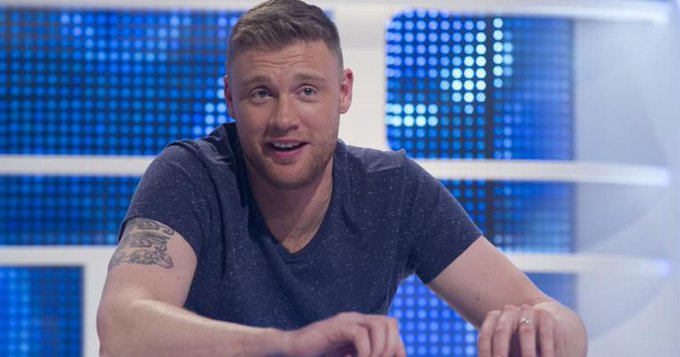 "There are probably two or three coaching jobs I'd like - England, Lancashire or Lancashire Academy.

"I'd love to be England coach one day, just not quite yet," he added.

He revealed that he applied for the national team coaching job when it became available in 2014 but was not taken seriously and the role went to Peter Moores.

"A few years ago I applied for the England coaching job - we were getting beat, I was in the office and thought, 'I'm going to apply'," Flintoff said.

"I wrote an email for the interview, a month passed and I'd heard nothing. I chased it up, then I got a phone call saying they thought it was somebody taking the mick.