Here is the updated WTC Points Table after ENG vs IND 5th test at Edgbaston. 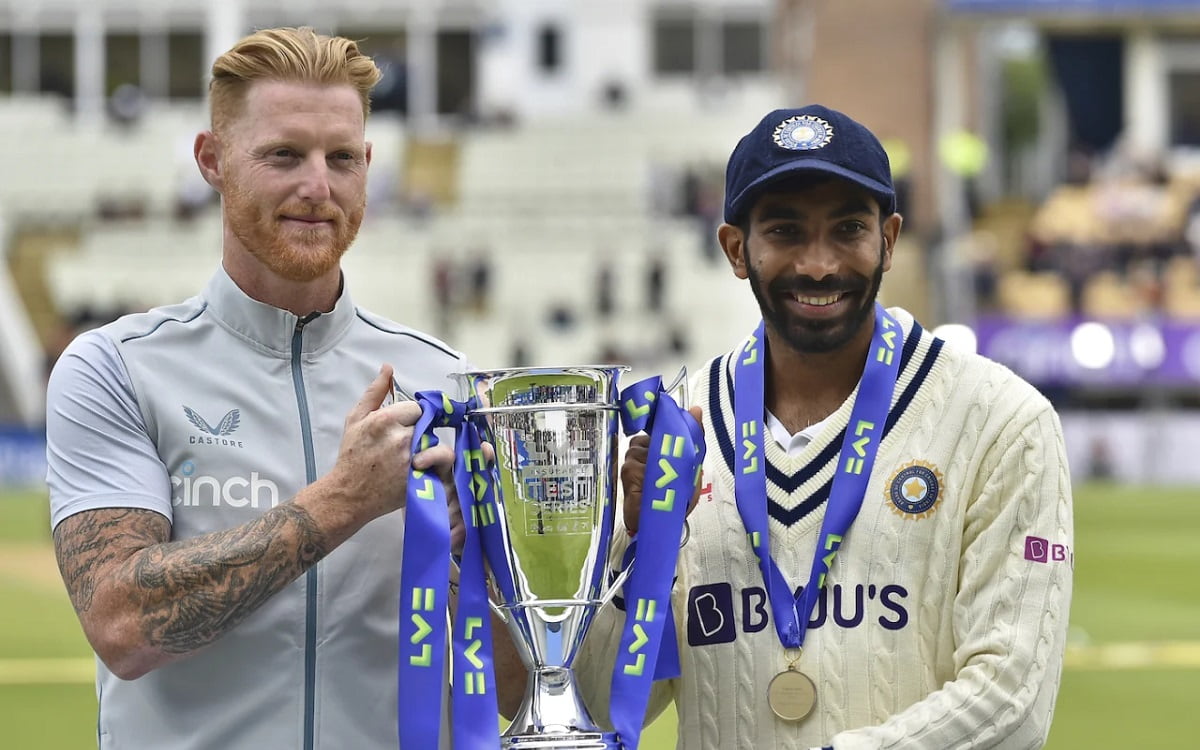 In the fifth rescheduled test between England and India at Edgbaston, the hosts pulled off a historic run chase as they defeated team India by 2 wickets to level the 5-match series at 2-2. Jonny Bairstow was the star for the England team with twin tons in the match.

After being put in to bat first, team India replied well with a total of 416 after being at 98/5 at one time. Rishabh Pant smacked an explosive 146 runs while Ravindra Jadeja played a responsible knock of 104 runs. For England, ace pacer James Anderson picked up 5 wickets.

England were then bowled out for 284 in their first innings despite Jonny Bairstow's 106. For India, Mohammad Siraj picked up 4 wickets, captain Jasprit Bumrah picked up 3, Mohammad Shami picked up 2 while Shardul Thakur grabbed 1 wicket.

However, India were bowled out for 245 in their second innings as English skipper Ben Stokes grabbed 4 wickets. With a target of 378 runs, England got off to a great start as openers Alex Lees (56) and Zak Crawley (46) added 107 runs for the first wicket. England then were in a spot of bother as they lost three quick wickets.

But Jonny Bairstow (114*) and Joe Root (142*) held the crease as they thrashed Indian bowlers, etching an unbeaten partnership of 269 runs between them for the fourth wicket, registering the highest run chase ever for England ever in test cricket.

With this win, England have registered their 5th win and fourth consecutive win in this cycle of the World Test Championship (2021-23). However, their position remains unchanged at #7, as they have already lost 7 matches and drawn 4 in this cycle.

Team India, on the other hand, would have maintained their position at number 3 but due to late-over penalties, 2 points were deducted and India has now slipped to the fourth spot, behind Pakistan. Australia and South Africa are currently occupying the top two spots on the table.

Here is the updated WTC Points Table after ENG vs IND 5th test at Edgbaston.